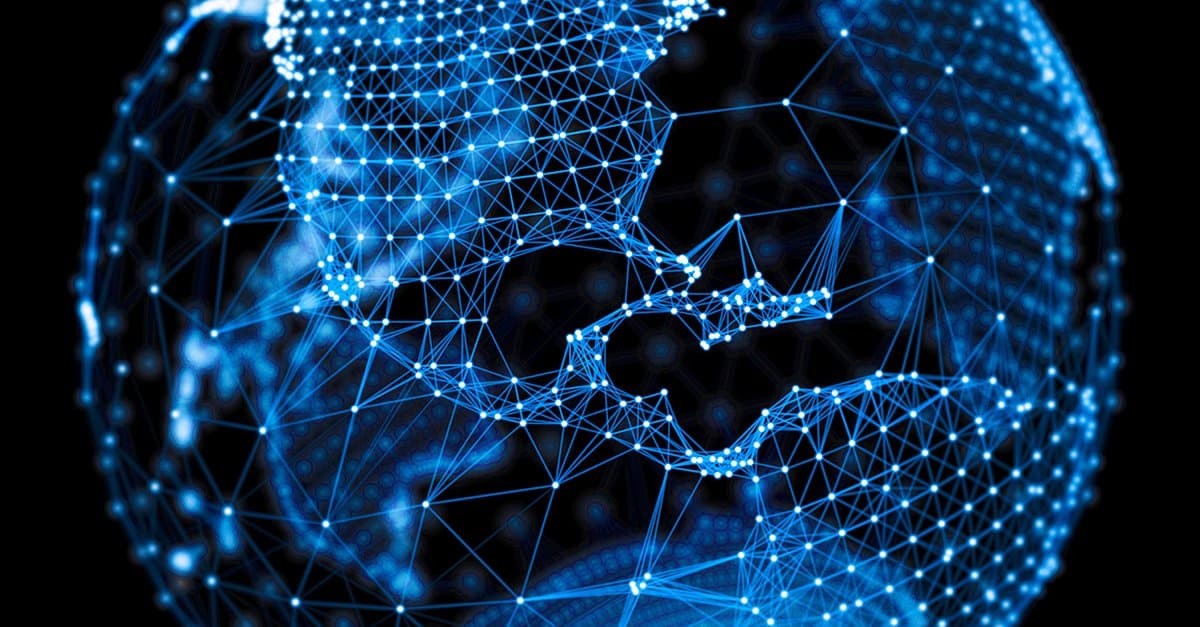 A new private equity ICO resembles a typical PE fund structure more than it does any blockchain innovation. Ethereum-based FundCoin (FND), which was developed by Dutch fund of hedge fund manager Finles Capital, is scheduled to make its debut as the industry’s maiden private equity token ICO on Sept. 30.

Citing a lack of clarity on the designation of digital tokens as securities, U.S., Singaporean and EU investors are excluded from the FundCoin crowdsale, as per the white paper. Finles Capital says the ban will be revisited as regulation takes shape.

FundCoin, which is targeting EUR 100 million in its ICO, describes itself as bridging the gap between the blockchain and private equity, but there’s one problem. FundCoin doesn’t appear to have attached itself to any blockchain innovation.

The coin instead promises to operate much like a typical private equity fund, aiming for high returns with limited risk exposure for investors. The funds raised from the ICO are being directed into the Lowestoft Private Equity Fund, whose strategy is tied to “corporate lending, mezzanine finance (loans and equity), P2P lending platforms and other specialist instruments,” as per the Finles white paper.

Were it not for the added exposure to “blockchain companies and funds” both directly and via venture capital funds, it would be nearly impossible to detect a difference in the cryptocurrency fund from any other PE fund operating in the traditional capital markets. Only 30% of capital will be directed toward the blockchain.

Finles points to companies such as Khosla Ventures, Venture51 and Ribbit Capital as examples of possible investments though no indication of the fund’s final strategy.

FundCoin aims to generate yearly returns of 20% for investors, which incidentally is a far cry from a pair of existing Finles PE funds that are suffering from underperformance, according to the Financial Times.

For more information on how to buy and trade Ethereum, see our complete guide here.