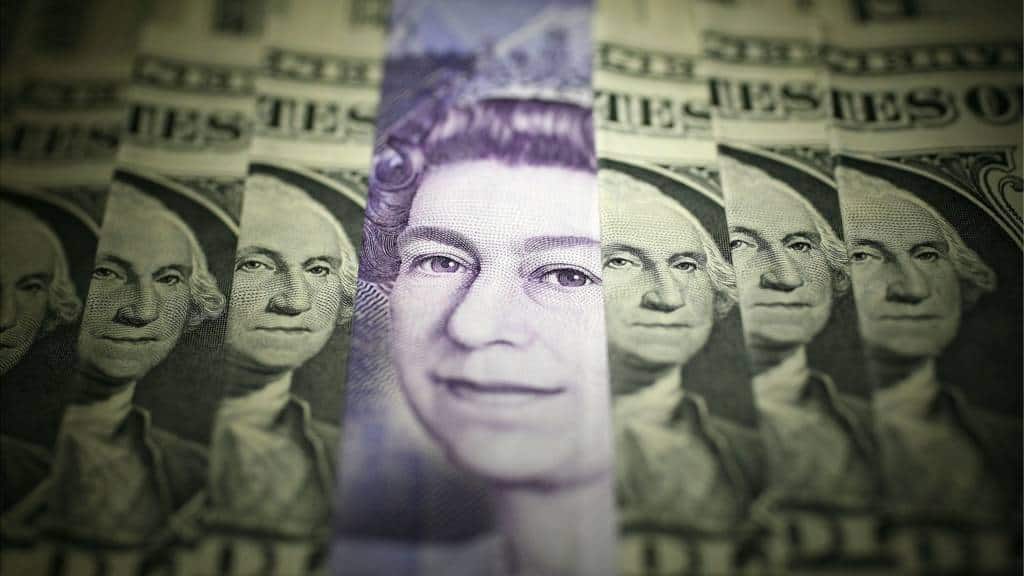 The British pound gained ground in early Monday trading, as it recovers from the credit downgrade from ratings agency Moody’s on Friday. Sterling sank around half a cent against the US dollar on Friday following the news.

However, the British pound has recovered some ground Monday and is back around the $1.353 mark.

Moody’s downgraded the UK’s credit rating from Aa1 to Aa2 Friday, following Prime Minister Theresa May’s EU speech in Florence. In it she detailed plans for a longer withdrawal period and an agreement to pay billions of pounds to the EU, as part of the divorce settlement.

UK PM May’s speech was widely considered to have failed to alleviate any real concerns over Brexit and its economic impact.

In its announcement later Friday, the global ratings agency stated the two main reasons for the downgrade were:

It added the failure of the Conservative party to secure a single majority in the general election earlier this year, “further obscures the future direction of economic policy.”

However, while the British pound fell in late trading Friday, on disappointment over May's speech and the Moody’s downgrade, analysts commented Moody’s had been behind the curve with its action. That's a view Downing Street agreed with, calling its move and comments “outdated.”.

Indeed, Fitch Ratings and S&P both downgraded their credit rating of the UK in 2016 after it was clear the UK would leave the EU. Fitch cut its UK credit rating from AA+ to AA while the S&P rating was lowered by 2 points from AAA to AA.

And, as the British pound recovers Monday, it suggests investors agree with the view that the action from Moody’s isn’t telling them anything new about the UK’s uncertain future.