US dollar gains ahead of payrolls data, Catalonian crisis weighs on European stocks 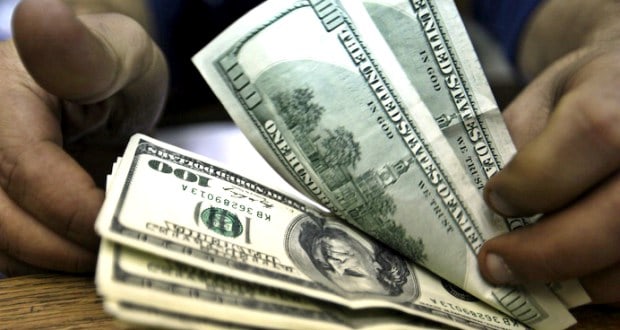 The US dollar was proving popular Friday ahead of the monthly US payrolls print. Meanwhile, European stocks headed lower, as the Catalonian crisis shows no signs of abating.

In mid-morning trade, the US dollar was in the ascendancy against a variety of currencies, including the British pound and euro. However, domestic politics are weighing on both sterling and the European currency, providing additional support for the greenback.

US payrolls data for September are due at 1330 BST with expectations of a faster increase in new jobs growth than the previous month. If the data prove positive, it will add yet further weight to the expectation the US Federal Reserve will raise interest rates again, before the end of the year.

It’s this outlook that’s supporting the US dollar so far in Friday trading.

As the disagreement continues, it’s overshadowing the positive elements of the European economy as sentiment continues to improve as economic data remains positive.

Indeed, the minutes of the latest European Central Bank (ECB) meeting suggests policymakers are also gaining confidence in the economic recovery. The meeting included discussions on winding down the current QE programme with a meeting set for October 26 to consider this in more detail.

“A view was put forward that conditions were increasingly falling into place that would allow the intensity of monetary policy accommodation to be adapted and would provide an opportunity to scale back the Eurosystem’s net asset purchases,” the minutes stated.

The documentation of the September meeting also indicated there was “broad agreement” among the policy making board.