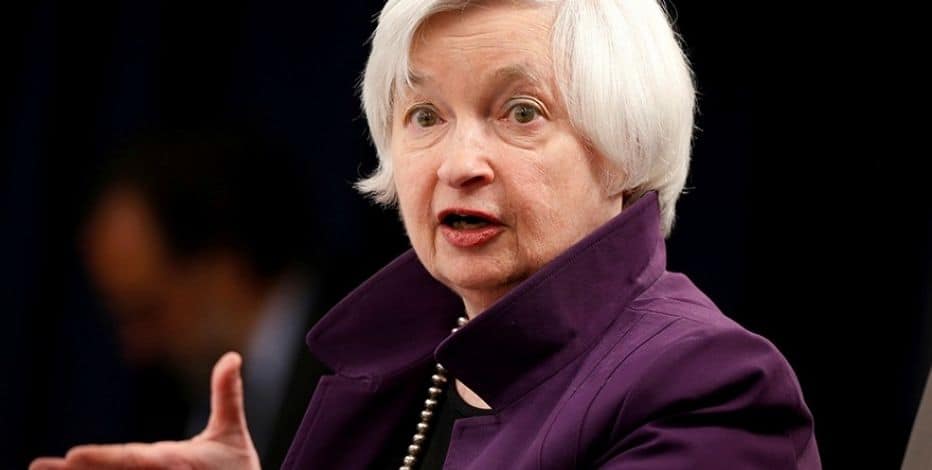 The minutes of the September US Federal Reserve meeting confirmed expectations that December rate hike is all but certain, a tone that helped push US stocks higher. However, details of concern over low inflation weighed on the US dollar.

As with the press conference that followed the recent Fed policy meeting, the minutes underlined the view that the economy was well-placed to handle a third rate hike in a year. Confirmation of this view buoyed investors and helped US stock indices close at fresh record highs.

The Dow Jones Industrial Average, the S&P 500 and NASDAQ composite index all ended the US Wednesday trading session at fresh record highs.

The S&P 500 gains were boosted by a strong performance from real-estate stocks. Meanwhile, the DJIA was pushed higher by the day’s outperformer, Johnson & Johnson.

Positive rate hike comments from the Fed minutes of the September 20th meeting included: "Consistent with the expectation that a gradual rise in the federal funds rate would be appropriate, many participants thought that another increase in the target range later this year was likely to be warranted if the medium-term outlook remained broadly unchanged.”

However, while a December rate hike is currently the most likely outcome of the next Federal Reserve policy meeting, inflationary concerns could affect the pace of the future upward path of rates.

On balance, a December rate hike seems like the correct next move for the US central bank. But, if the current low inflation environment proves to be more persistent than some Fed members anticipate, the Fed may have to rethink its current outlook for three rate hikes in 2018.

And it’s this detail that weighed on the US dollar in Wednesday trading. Indeed, the dollar continues to lose ground against the British pound in Thursday morning UK trading, as all eyes turn to the next US consumer price inflation print, due Friday.