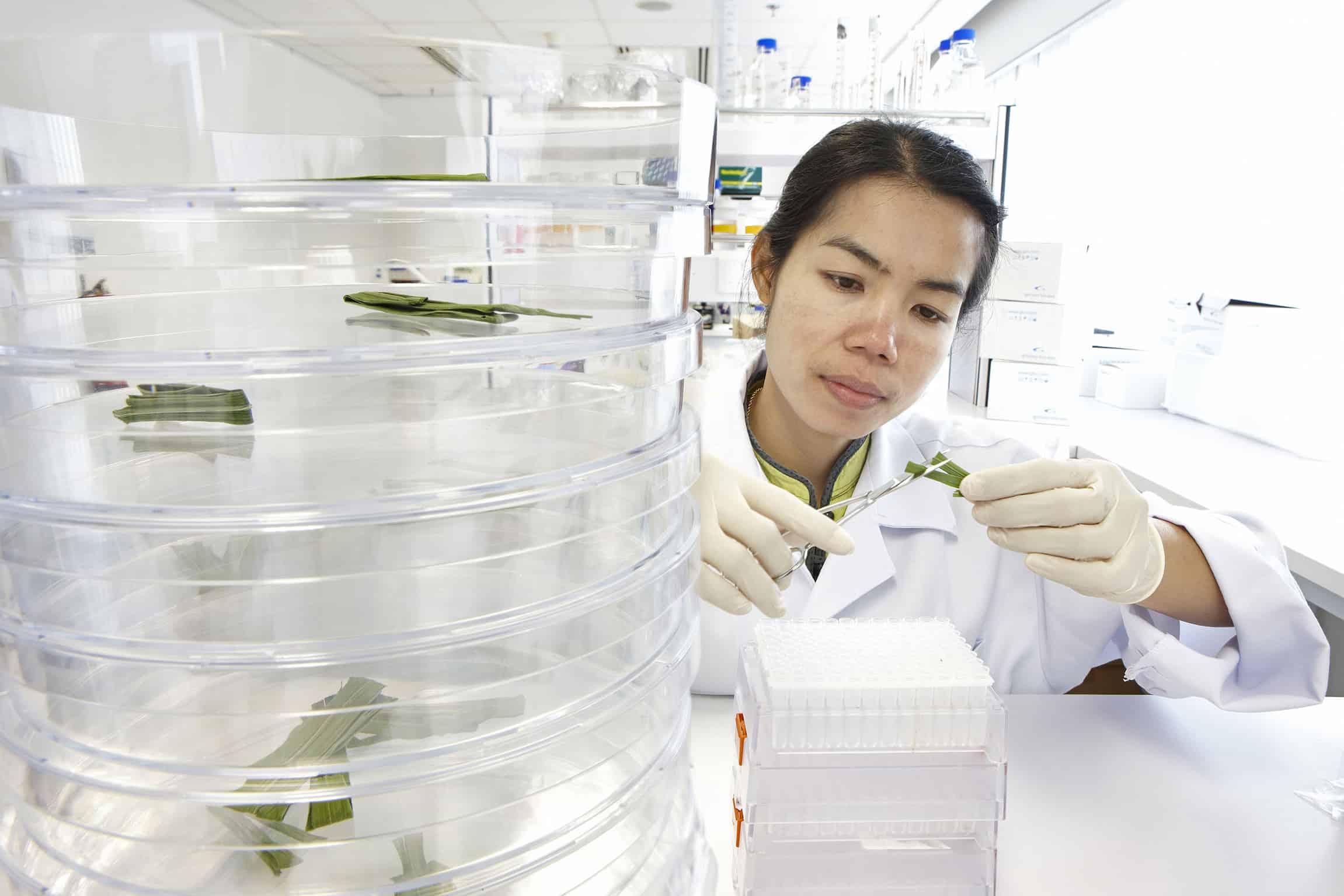 Bayer shares were trading higher Friday, on news it had agreed a deal to sell part of its crop science business to close rival, BASF.

The deal, worth some €5.9 billion, will help support the German pharmaceuticals and chemicals giant’s purchase of US firm Monsanto. Bayer shares were trading over 1% higher mid-morning, while BASF shares were a little lower.

Bayer announced the deal agreement on its website, divulging the details in a statement.

“The assets to be sold include Bayer’s global glufosinate-ammonium business and the related LibertyLink™ technology for herbicide tolerance, essentially all of the company’s field crop seeds businesses, as well as respective research and development capabilities,” Bayer said.

However, it also added that the deal was subject to the successful closure of its planned purchase of US seed maker Monsanto.

“The transaction is subject to regulatory approvals as well as the successful closing of Bayer’s acquisition of Monsanto,” Bayer said.

The decision to sell off a portion of its agrichemicals business to German-based rival BASF, highlights Bayer’s commitment to the Monsanto deal.

The European Commission’s competition authority is looking into the deal closely. That’s due to concerns the Monsanto takeover by Bayer would limit competition in the food produciton industry, too much.

In addition, one specific detail the Commission is concerned about, is that Bayer currently makes one of the only popular alternatives to one of Monsanto’s herbicide products.

The BASF deal, however, likely helps address that worry, among others.

The positive investor response to the Bayer-BASF deal, meanwhile, helped lift the German DAX index and the EUROSTOXX, Friday.

The DAX is currently a little higher, hovering around the record high levels the German index achieved Thursday. Meanwhile, the EUROSTOXX 50 is also in positive territory, suggesting another interesting week for investors could end on a high note.