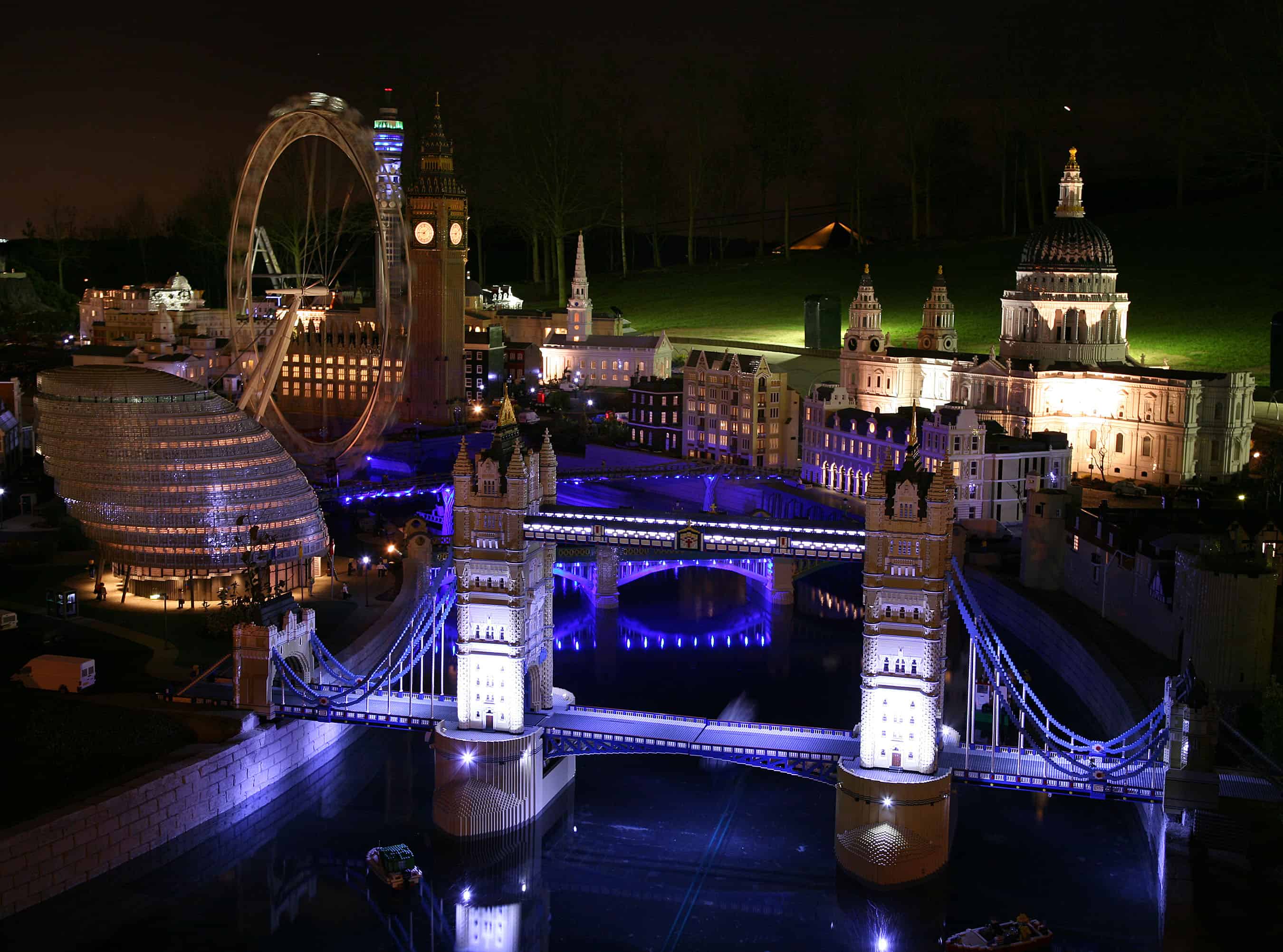 Shares in Merlin Entertainments (LON:MERL) have plunged more than 17 percent in mid-morning trade in London, as the tourist attractions operator revealed that a series of terrorist attacks in Britain had hit its performance. The company further noted that it expects recent trends to continue going forward.

As of 10:27 BST, Merlin’s share price had lost 17.83 percent to 369.50p, weighing on the benchmark FTSE 100 index which currently stands 0.04 percent higher at 7,530.06 points. The group’s shares have lost more than 17 percent of their value this year, as compared with a more than five-percent rise in the Footsie.

Merlin reported today that its like-for-like revenue performance was flat for the 40 weeks ended October 7, as compared with the prior-year period, attributing the result to terror attacks and unfavourable weather.

“Despite the diversity of our business […] our markets continue to be impacted by certain external shocks, not least terrorism which is currently at record levels of intensity in Europe,” the FTSE 100 group’s chief executive Nick Varney said in the statement, adding that the company also continued to face significant cost pressures, mostly due to employment legislation in the UK.

Merlin said that it was planning to reallocate capital investment to address the ongoing volatile market environment and underlying cost pressures, reducing its Existing Estate capex by £100 million over the 2018-21 period. The company, however, noted that while it was too early to predict the outlook for next year, it was “likely that the recent trends experienced in London will persist for the foreseeable future”.

City A.M. quoted Steve Clayton, manager of Hargreaves Lansdown’s Select UK Growth Shares fund, which holds Merlin, as commenting that while tourism businesses have always had to contend with the weather, “terrorism is unfortunately becoming an increasing, additional headwind”.

“Next year’s outcome will depend a lot on the group’s cost control efforts,” he pointed out, adding that the worry was that “the decision to reduce investment in standing assets risks hitting attendance levels in future years”.