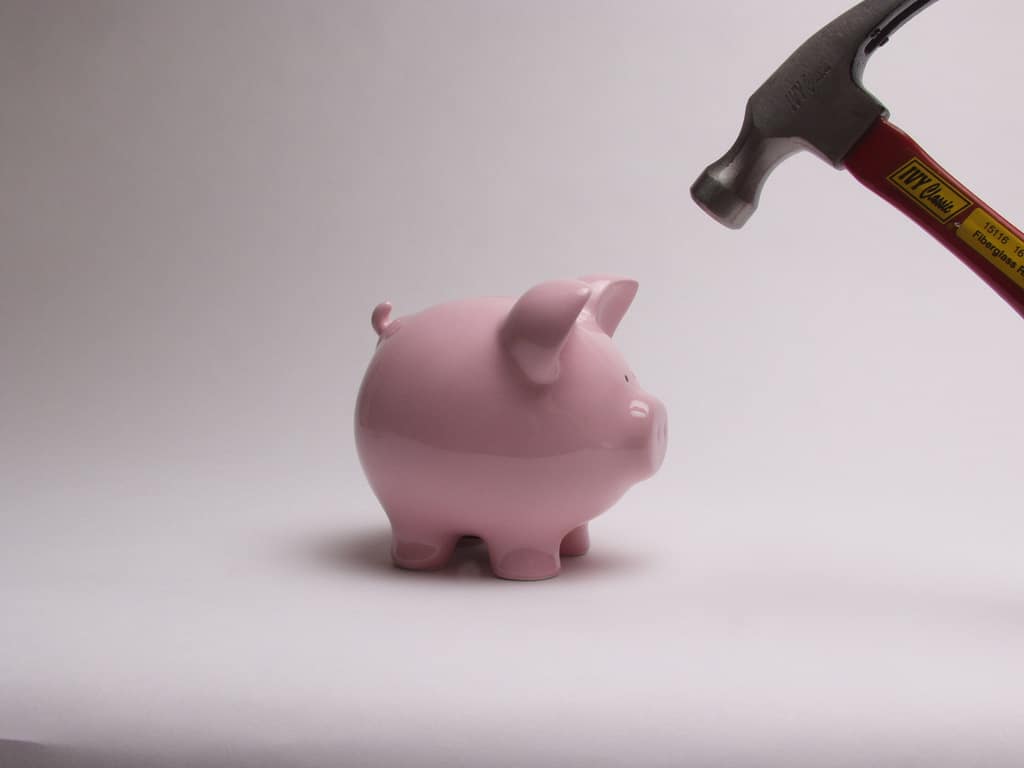 Hedge funds are not sitting on the sidelines of the cryptocurrency asset class, with some raising capital to take advantage of price difference in bitcoin and others still designed to profit from upcoming ICOs. Still it’s uncommon to see a hedge fund touting its own digital token, until now. The Protos ICO, which launches on Oct. 31, will raise capital selling the PRTS token for a digital token and cryptocurrency driven hedge fund.

Given the investment nature of the Protos ICO, the startup right out of the gate addresses regulation, indicating that the hedge fund is targeting accredited US investors and its PRTS token will be registered as a security with the SEC. The startup tapped Argon Investment Research to manage the upcoming ICO.

Funds raised during the Protos ICO will be used to invest in other cryptocurrencies, such as bitcoin, ether and Litecoin. Also 10% will be directed toward repurchasing their own PRTS token, which they will then cancel to bolster the holding of other investors.

Protos seeks to profit from the “dramatic price increases” in cryptocurrencies. They plan to invest in digital tokens at an early stage, which includes targeting startups in pre-ICO and upcoming ICOs stages. Additionally they’re compiling a database comprised of digital token data and trading strategies, which would be valuable given the nascent nature of the asset class. Community members can also be rewarded for adding trading ideas once the Protos ICO is complete.

Mechanically the Protos hedge fund resembles that of a typical fund, with features such as a NAV and a 2.5% management fee. They’ve got a seasoned management team in place including cryptocurrency veterans and have overseen a combined USD 2 billion-plus in managed funds.

Upcoming ICOs aren’t for all fund managers, even some that invest in other cryptocurrencies. Cedric Jeanson, founder of BitSpread, a hedge fund that invests in price disparities in bitcoin, doesn’t have an appetite for ICOs. He recently told Bloomberg that they “don’t like those” because of the early stage nature of the startup seeking to raise capital.

Meanwhile some critics have blame institutional investors more broadly for being able to participate in upcoming ICOs and still earn a profit even if the coin’s price falls because of the discount they were able to achieve when they invested. Other hedge funds reportedly flip their position in ICOs, piling on during the pre-sale at a discount only to abandon the project once the price climbs higher during the public token sale. This is the type of pump-and-dump activity regulators have warned about.

As for the Protos ICO, they will sell one ERC20 smart contract PRTS token for USD 1 with a soft cap of 50 million tokens.

For information on how to buy and trade Litecoin, see our complete guide here.