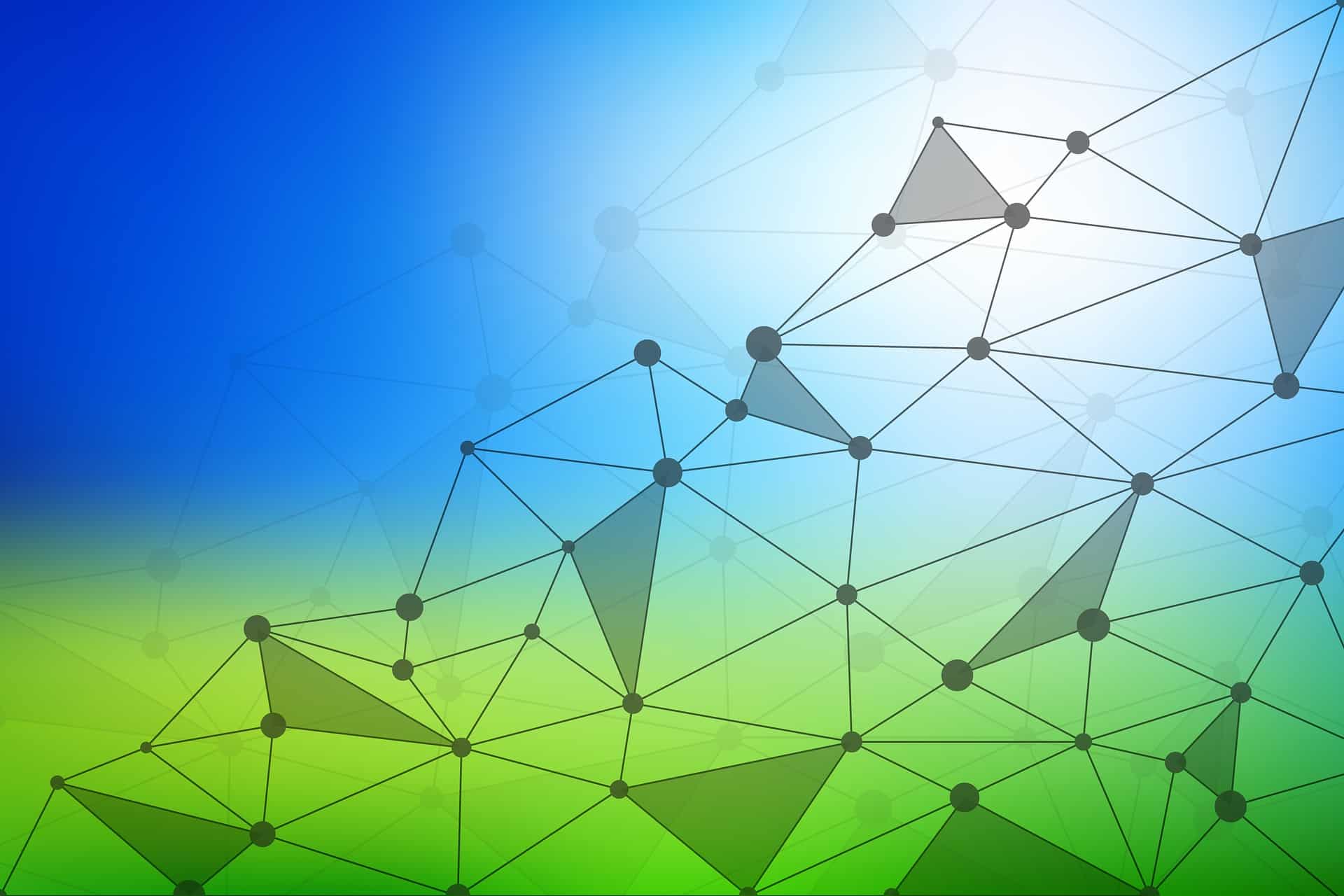 After experiencing a temporary resurgence last week, the Ripple price (XRP/USD) has returned to the $0.19-$0.20 area it has consistently occupied in the past three weeks.

Yesterday, the fourth-largest cryptocurrency on the market reached an intraday high of $0.210, but eventually pulled back, posting its first close below $0.20 since the beginning of the month. It is currently trading at around $0.203, having risen 1.8% in the last 24 hours.

Ripple has seen an improvement in market activity in the past few day, with daily volumes holding above $100 million. According to data from cryptocurrency tracker Coinmarketcap, some $250 million worth of tokens were traded in yesterday’s session, the largest volume since November 3.

While XRP’s recent market performance has failed to impress, the coin remains one of the most promising cryptocurrencies out there, due the growing number of large financial institutions using Ripple’s cross-border payment technology. In a recent blog post Ripple, the US-based startup behind the token, noted that 11 of the world’s top 100 banks by total assets were members of its RippleNet network. These include lenders such as MUFJ, UBS, UniCredit, Bank of America and Standard Chartered.

Overall, the company has more than 100 customers on the network, with over 80 of them being global banks.