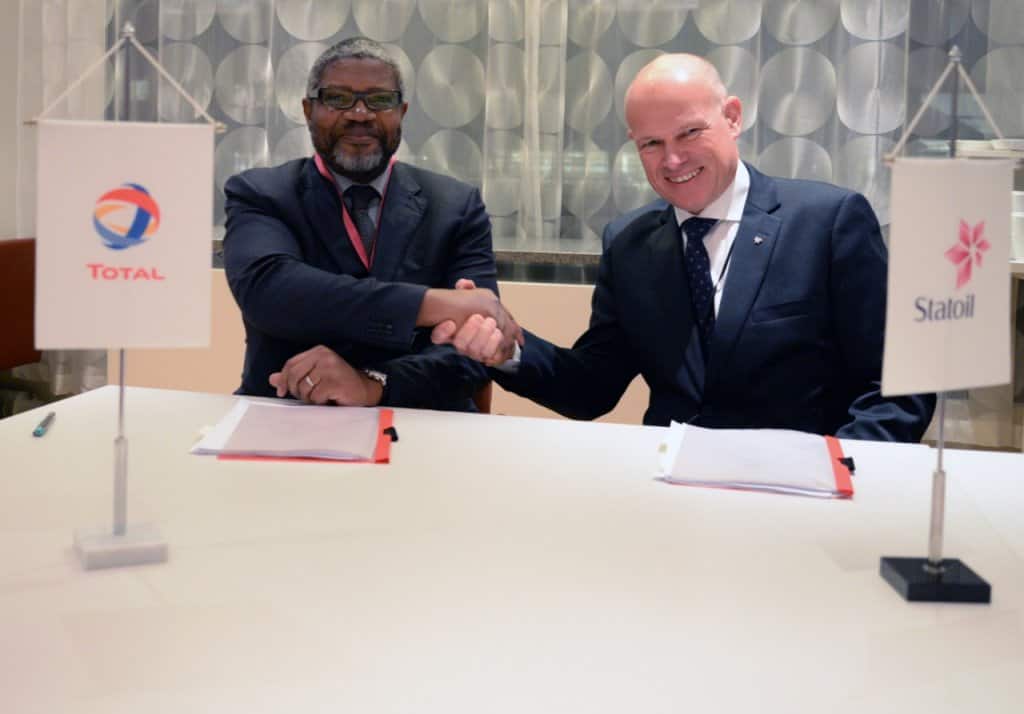 Total, the French oil and gas giant, Monday agreed to sell its stake in two Norwegian oil fields, to Statoil. The sale will net Total $1.45 billion, initially, with an additional payment of tax-related balances, of around $1 billion.

By 1100 BST, Total shares were trading 0.47% higher at €47.61. Statoil shares trade in the US, so the immediate effect on them won’t be apparent until later Monday.

Total has agred to sell its 51% stake in the Martin Linge oil field and its 40% stake in the Garantiana discovery. Both are on the Norwegian Continental shelf.

“The Martin Linge project features innovative solutions to enhance safety, capture value and reduce emissions, in line with our strategy. By leveraging Statoil’s operational experience and existing contracts, we can realise additional opportunities and synergies from these assets,” Sigve Nylund added.

The Martin Linge oil and gas field currently has recoverable resources over the equivalent of 300 million barrels of oil. Resources are set to begin being extracted from the field in early 2019 and the field should still be in operation until the 2030’s.

The Garantiana discovery, meanwhile, is anticipated to have recoverable resources of around 50-70 million barrels of oil. Statoil will take over as the official operator of both fields at the end of 2018.

The deal is possible as Total presses ahead with its purchase of Maersk Oil. Total will still retain some interest in Norwegian oil fields. However, it plans to turn its attention to other assets, once the Maersk acquisition is complete.

“The forthcoming acquisition of the Maersk Oil portfolio, which will make Total the second largest operator in the North Sea, leads us to review our portfolio in this area so as to focus on the assets in which Total will be able to generate synergies and reduce their breakeven points,” said Arnaud Breuillac, President, Exploration & Production at Total.