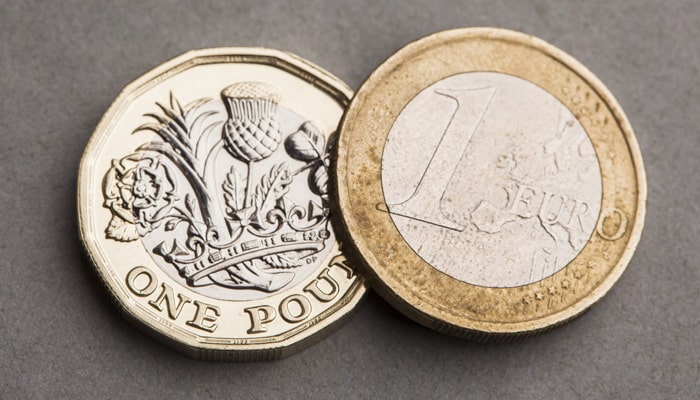 The British pound remains in the ascendancy Thursday, against a number of currencies, including the euro and the US dollar.

Investors continue to be buoyed by Brexit related headlines suggesting the prolonged impasse over costs and the Irish border, could coon be over.

Against the US dollar, meanwhile, the picture was similarly positive. The British pound was trading at $1.3446, a little lower than $1.3476 it hit earlier Thursday, but still above the $1.3440 it achieved at the UK market close.

The reason behind the continued support for sterling, is signs of real progress in the Brexit negotiations. After months of disappointing talks and emerging comments, the news that the EU and the UK should soon be moving forward on to crucial details, is welcome news to investors.

However, on a trip to Iraq, UK Prime Minister Thresa May’s declined to say whether a figure had been agreed, she simply told reporters talks were continuing. Michael Barnier, meanwhile, said “we’re not there yet”.

The latest reports suggest the UK Government is working hard to come up with a workable plan to avoid a hard Irish border, once Britain leaves the EU.

According to a variety of reports, the draft wording for the border deal is being worked on. And while it’s not quite right yet, there are hopes it soon will be.

Indeed, right now, there are murmurs that if the settlement cost and Irish border details are agreed soon, EU leaders could be in a position to offer the UK a two-year transition proposal as early as the first few months in 2018.

If that’s the case, then the British pound could move even higher at that point, according to analysts.