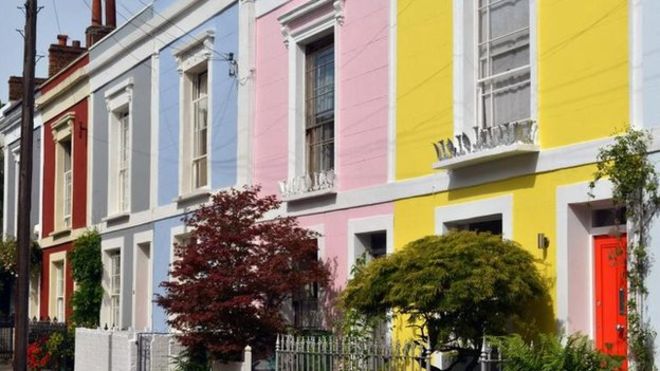 Compared with a year earlier, real estate prices were 2.5% higher. And, in the three months to the end of November, the average UK house price was 0.6% more than the previous three-month period.

Nationwide’s report showed that the supply of residential real-estate coming up for sale remains slow. However, a high level of employment and still low mortgage rates, despite the November 0.25% rate hike, mean demand is solid.

That combination is helping to keep house prices around current levels and higher on an annual basis, despite meagre earnings growth and a higher cost of living.

“Low mortgage rates and healthy rates of employment growth are providing support for demand, but this is being partly offset by pressure on household incomes, which appears to be weighing on confidence. The lack of homes on the market is providing support to house prices,” he added.

The monthly survey also touched on the recent budget announcement from UK Chancellor, Philip Hammond. Gardner said that exempting first-time buyers of properties worth up to £300,000 from stamp duty would likely have a “modest impact” on demand from that group of home buyers.

He added in many regions, first-time buyers already avoid paying stamp duty, due to the existing £125,000 threshold.

“The potential savings are more substantial for borrowers where house prices are higher, especially in London and the South East, Gardner said.

“However, as the Office for Budget Responsibility noted, some of the benefit is likely to be passed on to existing home owners through higher house prices,” he added.