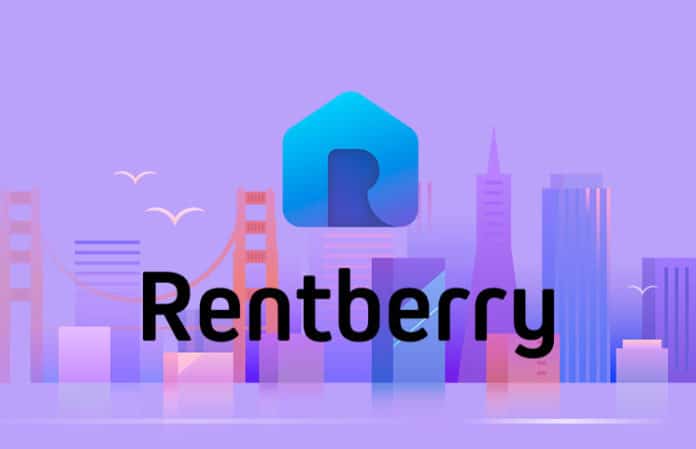 Rentberry is a twist on the long-term rental industry, changing the way that security deposits are paid and rents are collected with blockchain technology and the use of crowdsourcing. The startup is targeting up to USD 30 million via the sale of its ERC-20 or ERC-223 BERRY token at an exchange rate of 1 ETH = 2,500 BERRY. Technically, the Rentberry ICO got under way today and they already have more than USD 27 million subscribed, according to the company’s Twitter page.

Rentberry has the potential to disrupt online marketplaces such as Craigslist with its one-stop platform for landlords and tenants. The company is more advanced than many other startups on the blockchain, having secured USD 4 million in funds from institutional investors even before its upcoming ICO. The startup has decided to do a token sale in response to heightened demand for its services and to fund its ambitious internal expansion plans.

Paying for Rent in BERRY Coins

They are looking to solve the problem of a lack of transparency in the long-term rental industry, not to mention cumbersome security deposits even for prime renters. They’ve chosen blockchain technology to introduce a decentralized ecosystem to streamline the long-term rental real estate industry.

One of the pain points of the rental industry is security deposits. Rentberry is looking to ease this requirement and “unlock millions of dollars in security deposits” by allowing participants on their platform to invest in security deposits in exchange for rewards such as BERRY tokens. That could prove a more difficult sell than developing the blockchain-based platform itself. The startup is also adding new features that extend to a ratings system for tenants and landlords.

Rental contracts are facilitated via smart contracts on the Ethereum network, and landlords even collect their rent in BERRY tokens. Rentberry is building out a number of blockchain-based features so that tasks ranging from searching for a property, to placing a bid via an auction process, to signing the contract and even submitting requests for a leaky faucet can be facilitated on a single platform.

San Francisco-based Rentberry has moved beyond the concept stage and is already operational in the real estate industry, boasting more than 224,000 properties across thousands of cities, users and applications.