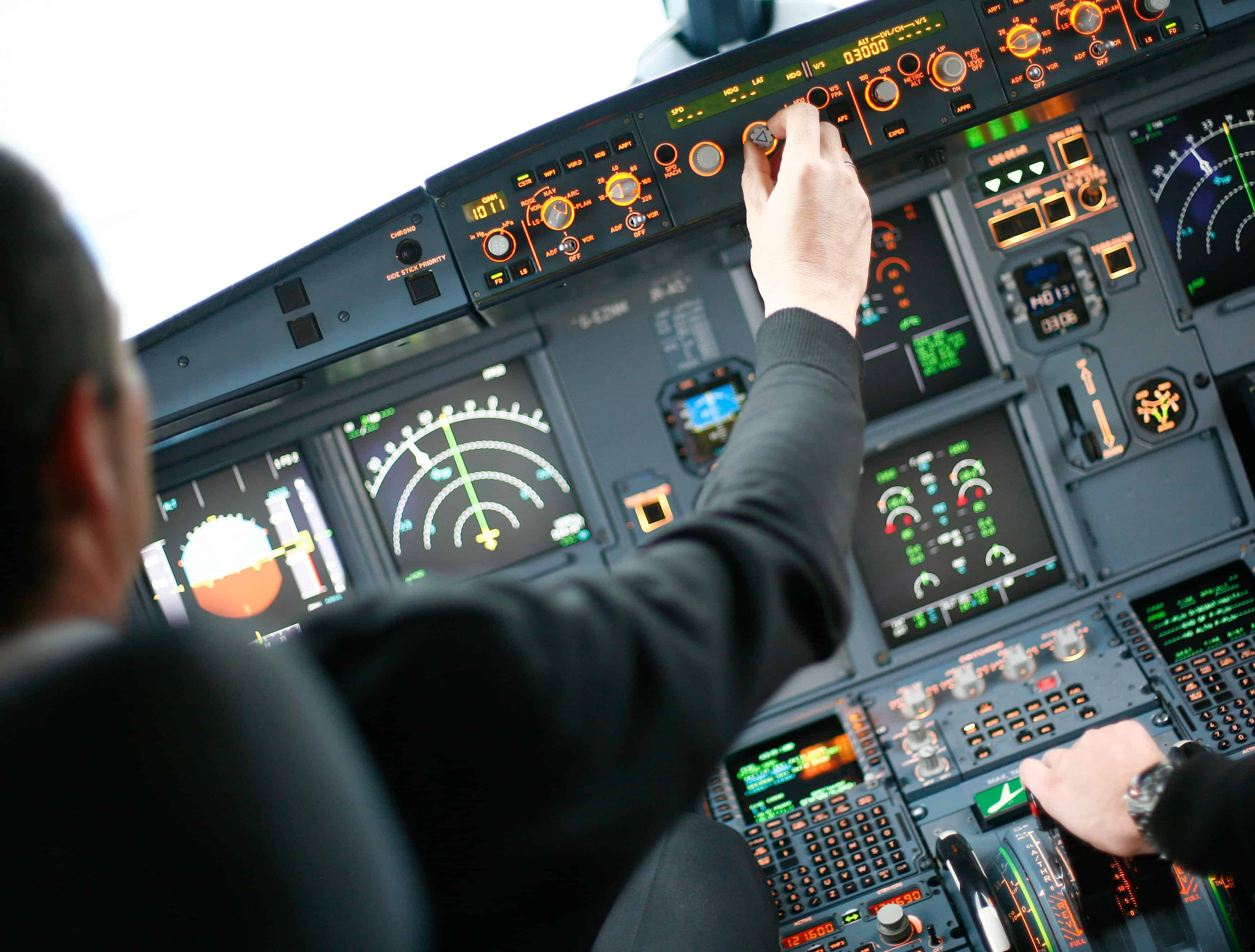 Shares in easyJet (LON:EZJ) have jumped in London this morning, as the company unveiled that it had carried more passengers last month. In a separate development, Morgan Stanley hiked its price target on the stock yesterday, while reaffirming its ‘equal weight’ rating.

easyJet said in a statement today that it had carried 5.35 million passengers last month, making an 8.1-percent rise on the prior-year period. The group’s loading factor, which represents the number of passengers as a proportion of the number of seats available for passengers, meanwhile climbed by 2.6 percentage points to 92.3 percent.

The update comes after easyJet said last month that it had seen ‘encouraging’ trends in the first quarter of the new financial year, amid the collapse of rivals Monarch, Air Berlin and Alitalia.

In other easyJet news, hiked its valuation on the company from 1,230p to 1,490p, while maintaining its ‘equal weight’ rating on the shares.

WebFG News reports that the analysts had pointed to improved estimates for the airline’s revenues per seat and higher projections for the cable exchange rate together with the impact from ‘rolling forward’ their valuation at improved multiples.

“With encouraging revenue trends as a result of capacity leaving the market, and solid ancillary growth, we roll forward our valuation from FY18 to FY19 and update our EV/EBITDAR multiple from 8xto 9x, now at the mid-point of its 10-year historic trading range,” the analysts pointed out.