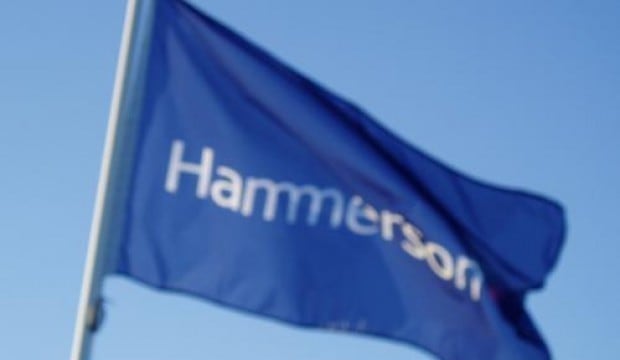 Shares in Hammerson (LON:HMSO) have lost ground in London this morning, as the company inked a deal to acquire London-listed peer Intu Properties (LON:INTU) in an all-share offer. The Times noted in its coverage of the news that deal is set to create the UK’s largest property company.

Hammerson and Intu to merge

Hammerson and Intu announced in a statement this morning that they had reached agreement on the terms of a recommended all-share offer by Hammerson to acquire the entire issued and to be issued share capital of Intu. The deal is expected to create a £21 billion pan-European portfolio of retail and leisure destinations.

Under the terms of the deal, Intu’s shareholders will receive 0.475 shares in the new business for each of their shares. That values Intu at £3.4 billion, marking a premium of around 28 percent based on yesterday’s closing prices.

“The Boards of Hammerson and Intu believe that there is a compelling strategic rationale for the Acquisition, which will bring together their high-quality retail property portfolios and their combined expertise to create a leading European retail REIT with a strong income profile and superior growth prospects,” the companies commented in the statement.