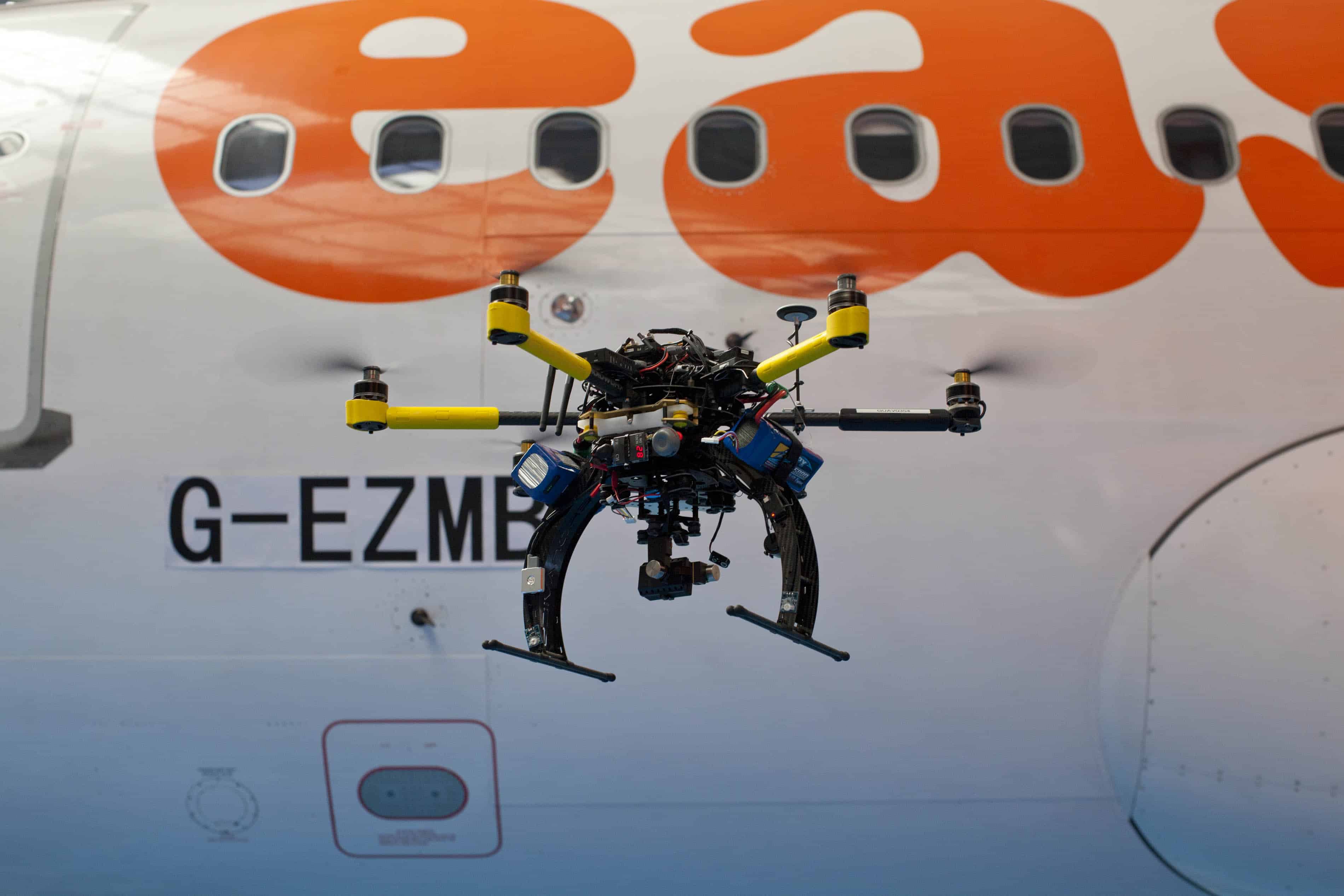 easyJet (LON:EZJ) has acquired part of collapsed carrier Air Berlin’s German operations, the UK low-cost carrier has confirmed this morning. The FTSE 100 company had previously said that the deal would make it the leading carrier in the German capital.

easyJet’s share price has been steady in London this morning, having added 0.21 percent to 1,420.00p as of 08:29 GMT, marginally underperforming the broader UK market, with the benchmark FTSE 100 index currently standing 0.57 percent higher at 7,533.10 points. The group’s shares have added more than 36 percent to their value over the past year, as compared with about a seven-percent rise in the Footsie.

easyJet announced in a statement this morning that it had acquired part of Air Berlin’s operations at Berlin Tegel Airport, with the deal resulting in the company operating 25 aircraft from the airport. The agreement includes the UK carrier leasing former Air Berlin aircraft, taking over other assets including slots, and offering employment to flying crew of the insolvent airline.

“This move is consistent with easyJet’s strategy of purposeful investment in strong number one positions in Europe’s leading airports,” the low-cost carrier’s new chief executive Johan Lundgren commented in the statement. “This is in addition to easyJet’s existing base at Berlin Schönefeld and means that easyJet will be the leading airline to and from Berlin.”

Goldman Sachs, which sees easyJet as a ‘neutral,’ set a price target of 1,330p on the shares on Friday. According to MarketBeat, the low-cost carrier currently has a consensus ‘hold’ rating and an average price target of 1,353.64p.

easyJet updated investors on its traffic statistics earlier this month, unveiling that it had carried more passengers in November year-on-year.