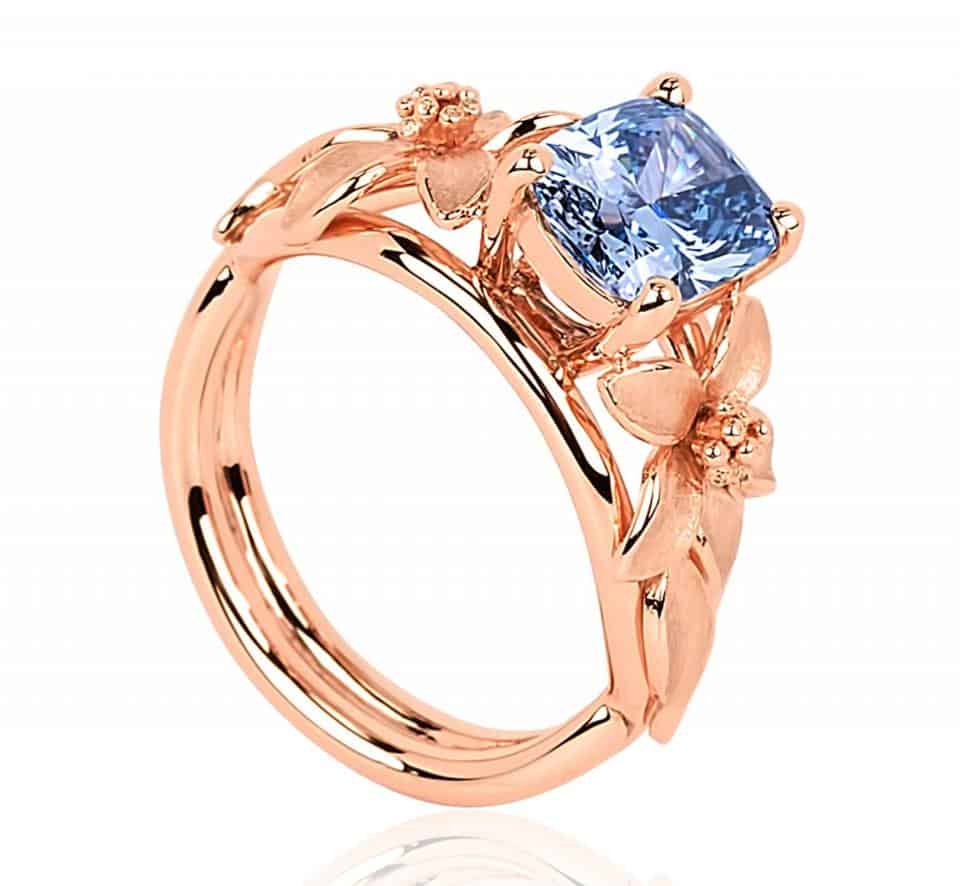 There is innovation on the blockchain every day, and startups are lining up to raise funds via upcoming ICOs. For all of its innovation, there has yet to be an initial coin offering that is designed with a raffle feature, until now. Luxury Brands V Diamonds has put a twist on its upcoming ICO that will put one lucky buyer of its diamond-backed tokens in the lap of luxury for a weekend. Unfortunately, these are precisely the types of deals that capture the attention of regulators.

V Diamond is offering 1 million of its diamond-backed tokens for sale at a price of USD 2 apiece. There’s no limit to how many tokens an investor can purchase, though they’ve capped the number of tokens being issued. In addition to the token, buyers get their name entered in a raffle to win an all-expense luxury three-night trip to Singapore including what they describe as “the ultimate dinner.”

Owning a Piece of Luxury

Only one person will win, and there will likely be many buyers of the tokens when the upcoming ICO launches, the date of which is either year-end 2017 or the beginning of 2018. Their purchase will not be in vain, however.

Token holders become part owners in the Jane Seymour blue diamond ring, named after the former Bond girl and comprised of 2.08 carats — whether or not their name is drawn in the raffle. It’s a way to give Main Street investors a chance to gain exposure to a luxury item that they might not otherwise be able to afford. In 2018, the company will list its diamond-backed token on a cryptocurrency exchange so that the coin can be traded.

Earlier this year, the SEC busted an ICO for an alleged fraud tied to real estate and diamonds.