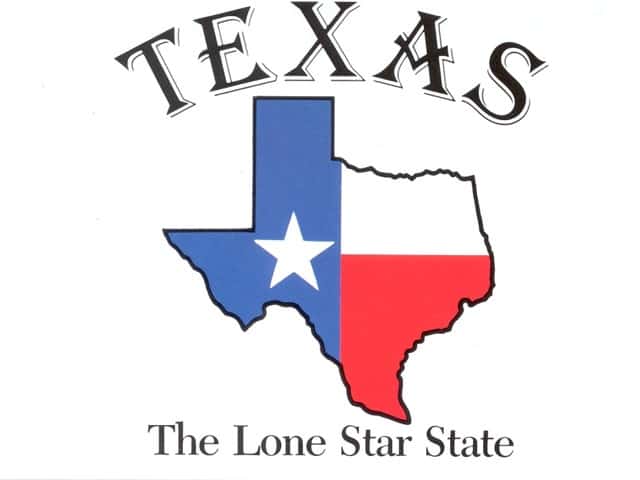 Written by:
Gerelyn Terzo
5th January 2018
Are you looking for fast-news, hot-tips and market analysis? Sign-up for the Invezz newsletter, today.

England-based Bitconnect in recent days announced an upcoming ICO for Jan. 10 dubbed BitconnectX in which it plans to debut a new digital coin in addition to the coin it already issued, BCC, whose price is nearing USD 400. It’s unclear if the BitconnectX ICO will ever get off the ground, however, as Texas regulators have cried foul. The Texas Securities Commissioner has ordered the cryptocurrency promoter Bitconnect to cease and desist its investment operations. Bitconnect boasts a market cap of more than USD 4 billion, which incidentally is approximately the same amount ICOs raised in 2017.

Bitconnect describes itself as an “open source, peer-to-peer” decentralized cryptocurrency to store and invest wealth in a currency that’s not governed by any central bank. Investors earn interest as a reward for supporting the security of the network. They only take bitcoin, and Bitconnect’s investment tool attracts investors with claims of returns of 100% or greater. It’s not surprising that the cryptocurrency investing company has now caught the attention of securities regulators.

Though the startup behind the cryptocurrency investment tool is based overseas, it apparently accepts cryptocurrencies from US investors: “Sales agents for BitConnect are targeting Texas residents, as well as residents of other states, through websites, social media, and online marketplaces like Craigslist,” according to a press release.

The Texas watchdog agency charges that these investments fit the definition of securities, but Bitconnect has not registered the coins nor the company with regulators for clearance to sell securities in the Lone Star State. The state’s securities commission takes issue with several of Bitconnect’s features, including:

Bitconnect by law can argue the cease and desist order at the State Office of Administrative Hearings in Austin.