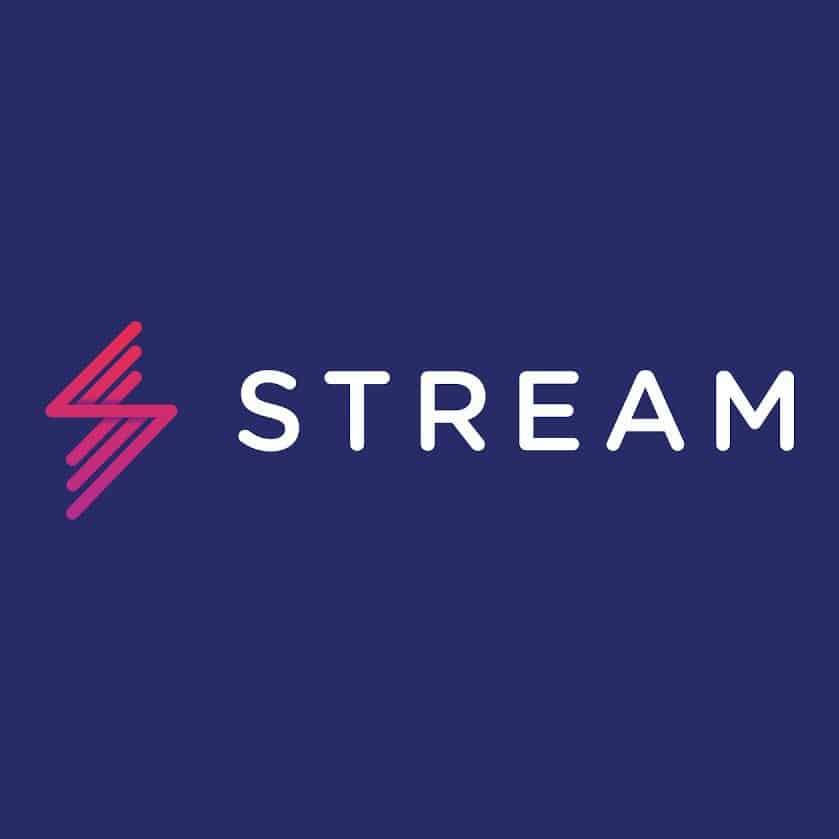 Many times when a blockchain startup makes false claims about a project or an upcoming ICO, there appears to be some attempt to scam investors. But that's not always the case, evidenced by a recent admission by streaming startup Stream that they had incorrectly named an investor as a backer of their project. It was an innocent mistake, as the company's management explained in a blog post, but it also serves as a reminder that much of the pandemonium surrounding cryptocurrencies can catch up even with the best of them. The upcoming ICO is now scheduled for January or February, which according to the company is later than had been originally planned.

For all intents and purposes, Stream, which is behind a blockchain-driven platform to decentralize streaming for digital media creators, is off to a solid start. They already raised USD 5 million in what it dubs an "advisor round" a pre-sale across a number of investors including Pantera Capital. While Pantera appears committed to the project, it is that relationship that seems to have led to what Stream execs described as a "serious misstep."

In an update on their progress, the Stream team, which currently has a "fully functioning product in beta form," indicated they had "mistakenly announced that ZhenFund was a constituent member of [their] advisor round." It was Pantera that made the introduction between Stream and ZhenFund, which appears to have given the blockchain startup some amount of trust in the potential backer.

The way that Stream tells it, their advisor pre-sale was already oversubscribed when they were introduced to ZhenFund. Nonetheless, given the strength of their relationship with Pantera, they extended an offer to invest USD 10,000 in the round to the new investor. They issued ZhenFund the SAFT (simple agreement for future tokens), and the investor was named in a list of backers of the Stream project.

It was later brought to the attention of the Stream team that ZhenFund had never followed through with their commitment, which is what led to the Stream oversight and subsequent apology for any confusion that may have resulted in the mistake.

Stream has put the incident behind them, and they are readying an upcoming ICO in which they are targeting USD 33 million across 12 billion ERC20 STC tokens at a fixed rate of USD 0.01.