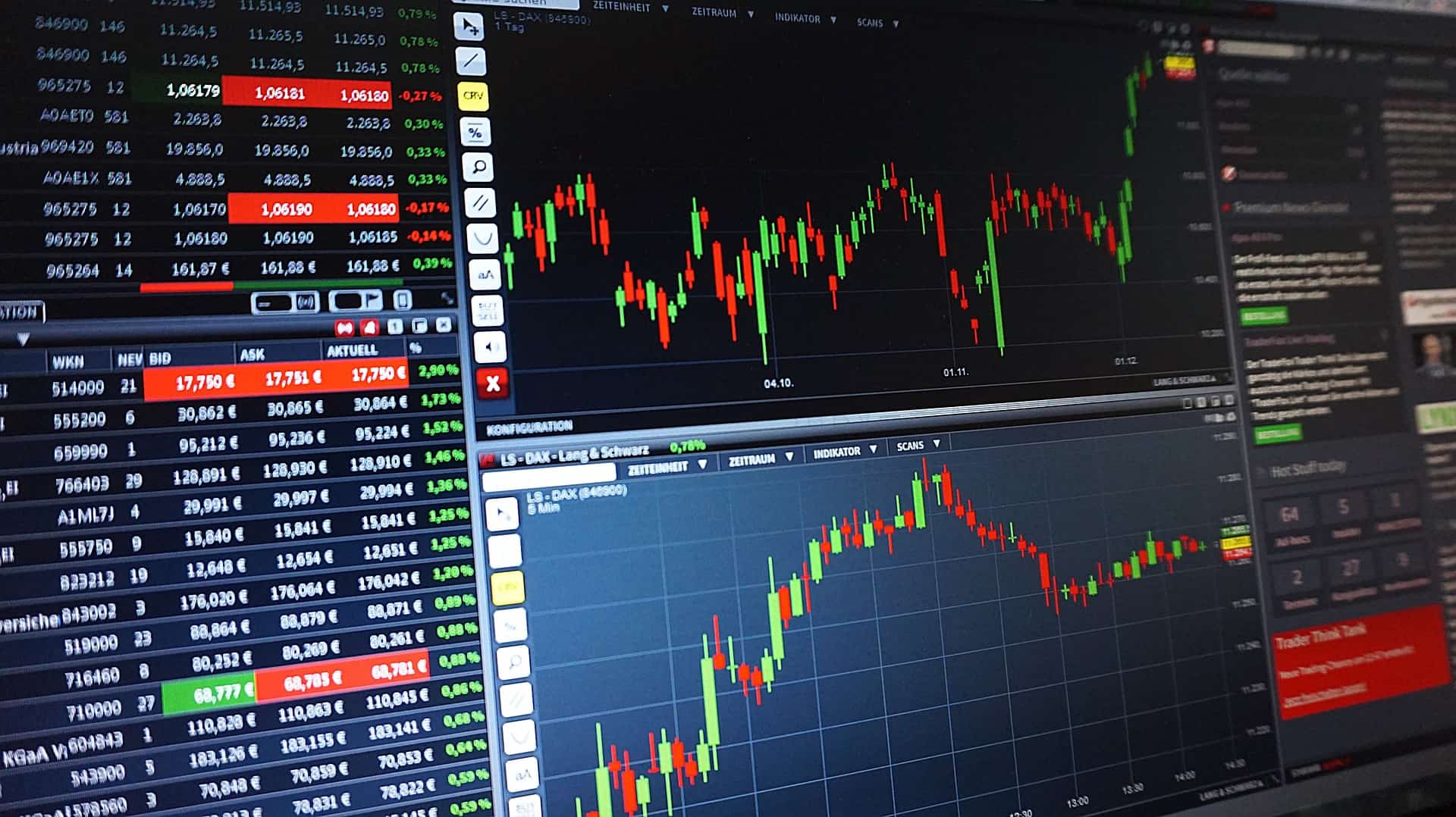 The Ethereum price (ETH/USD) hit a new all-time high on Monday morning, but has since given in to a downward trend affecting the wider cryptocurrency market.

Benefitting from strong momentum gained toward the end of yesterday’s session, Ethereum surged in the early hours of today’s trading, surpassing the $1,200 for the first time in history. At roughly 04:54 GMT, the digital coin hit an all-time record of $1,266.93, but that also marked the end of its latest advance. The cryptocurrency has lost more than $200 since then and its price is currently hovering around $1,050 down nearly 10% from yesterday’s close of $1,153.17.

Still, Ethereum has so far managed to somewhat limit the damage from a cryptocurrency sell-off that has dominated today’s market. According to data from cryptocurrency tracker Coinmarketcap, the token has lost around 9% over the past 24 hours, showing greater resilience than most major coins. Ethereum’s biggest rivals, such as Bitcoin (BTC), Bitcoin Cash (BCH), Ripple (XRP), Litecoin (LTC) and Cardano (ADA) are all posting double-digit percentage losses over the same 24-hour period.

Meanwhile, the whole cryptocurrency market has lost more than $150 billion in market capitalisation after reaching a record size of $835 billion less than 24 hours ago. According to Coinmarketcap, the total value of all cryptocurrencies stands at around $671 billion.