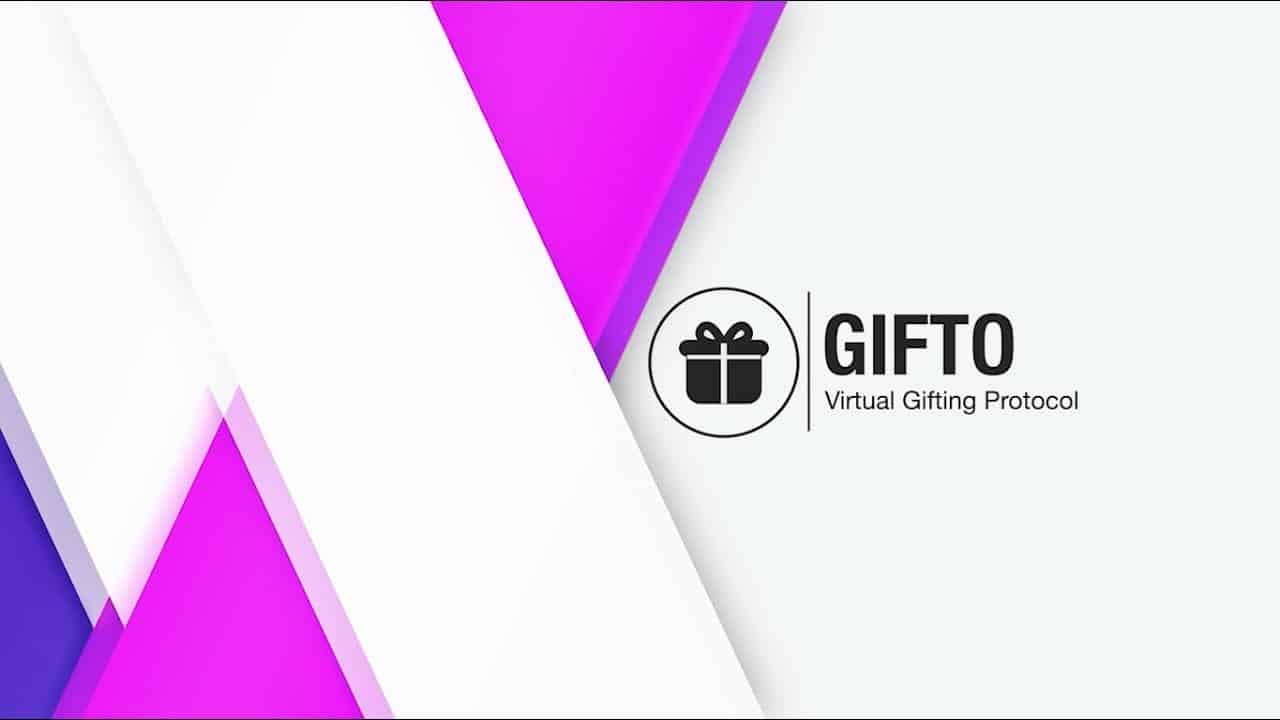 1-800-Flowers has been accepting bitcoin rumored to be planning an upcoming ICO.

Gifto is a universal gifting protocol and is the brainchild of mobile interactive entertainment company Asia Innovations Group, which was founded by Andy Tian, who previously led Zynga China and whose Uplive gifting platform boasted USD 100 million in revenue last year. Apparently, virtual gifts are a big revenue generator, involving a combination of “game mechanics” and “social psychology,” according to the Gifto white paper. They are building the Gifto virtual gaming platform on the Ethereum blockchain, and ERC20 GIFTO tokens, which were sold in the Gifto ICO, are for transacting virtual gifts as well as to “incentivize” and “motivate” users.

Uplive recently partnered with cryptocurrency exchange Binance, which involves migrating Uplive’s 20 million users to the Binance platform and a virtual gift that’s tied to the Binance digital token BNB. Binance is the subject of recent controversy in the state of Texas, where regulators recently ordered a cease and desist of the exchange’s investment operations.

Gifto in an update to its community said that the company is targeting Q1 2018 for a beta version of its platform for blockchain-based gifts. They are targeting an alpha version by the end of January, the release of a digital wallet in February as well as an Android app and the beta product release by the end of March. Such as specific timetable gives participants in the Gifto ICO the ability to track the company’s progress and provides some level of confidence that there is an ambitious plan for the project.