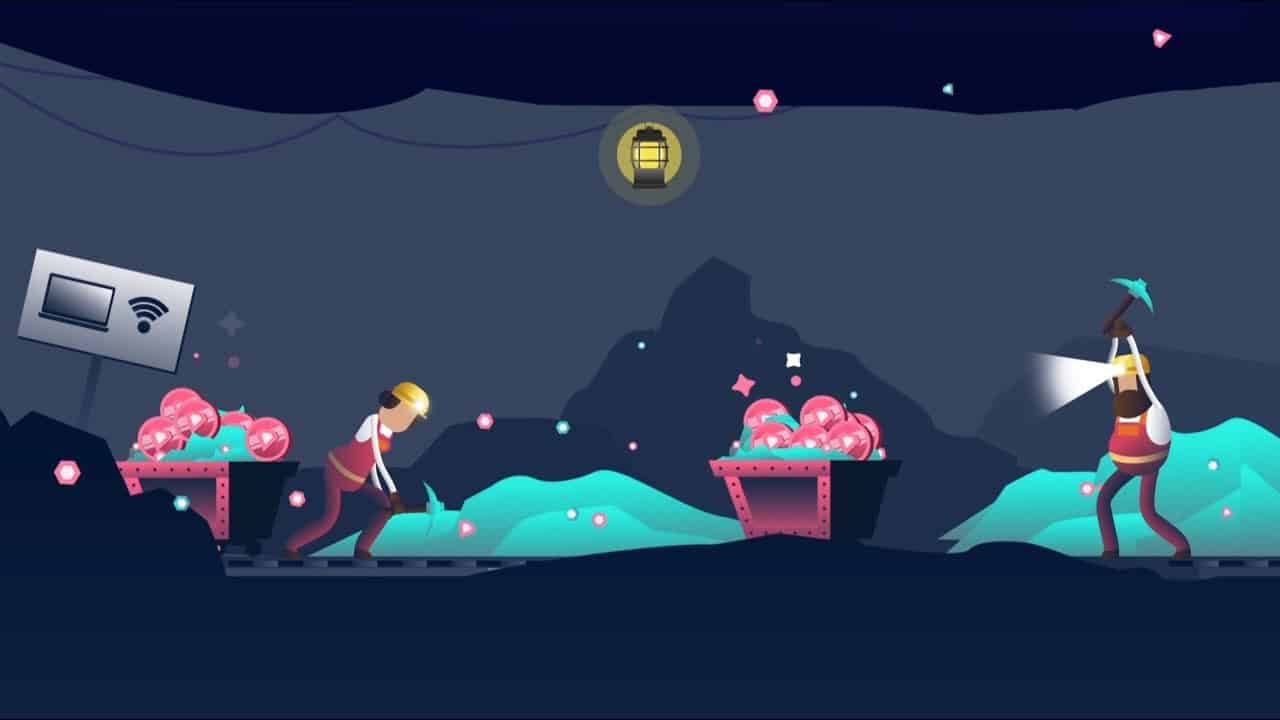 Written by:
Gerelyn Terzo
8th January 2018
Are you looking for fast-news, hot-tips and market analysis? Sign-up for the Invezz newsletter, today.

E-commerce startups have tried and failed to go head-to-head with e-commerce Goliath Amazon. Now an Ethereum-blockchain based startup is taking on another of Amazon’s businesses, MTurk, the online platform for micro assignments paying as little as pennies for small tasks that require some thought. The Gems ICO is expected to take place sometime in Q1 2018.

Gems is developing a Decentralized Mechanical Turk protocol on the Ethereum blockchain founded by Harvard dropout Rory O’Reilly. He’s in good company, joining the likes of Bill Gates and Mark Zuckerberg, both of whom similarly left Harvard before earning their degree (Zuckerberg has since received an honorary degree.)

While Amazon’s Digital Turk is driven by fiat money, the Gems protocol is driven by digital tokens. Gems points to the problems surrounding Amazon’s MTurk, including oversized fees of as high as 20% for task requesters. More than 50% of workers on the platform earn less than USD 5 per hour, as per Gems. They also point out that verifying the authenticity of the work performed via MTurk can be a redundant and costly process, which is something blockchain technology is inherently designed to avoid.

A different kind of miners

On the Ethereum-blockchain-based Gems protocol, any employer can access the platform and micro-task workers, who they refer to as “miners” despite the fact that cryptocurrency mining does not appear to be involved, without having to verify work and troubleshoot payments. They say the platform is designed to “disincentivize malicious actors,” pointing to a “staking mechanism” that supports task completion, task integrity and payments transparency.

The blockchain certainly differentiates the Gems Decentralized Mechanical Turk from Amazon’s MTurk. The Gems platform appears to be in alpha format, and once the Gems ICO is complete, miners can earn Gem tokens by completing tasks on the platform. The risk in going head-to-head with Amazon is that the e-commerce Goliath can decide to adopt blockchain technology with the drop of a hat if it wanted to, which would place Gems directly in its path.