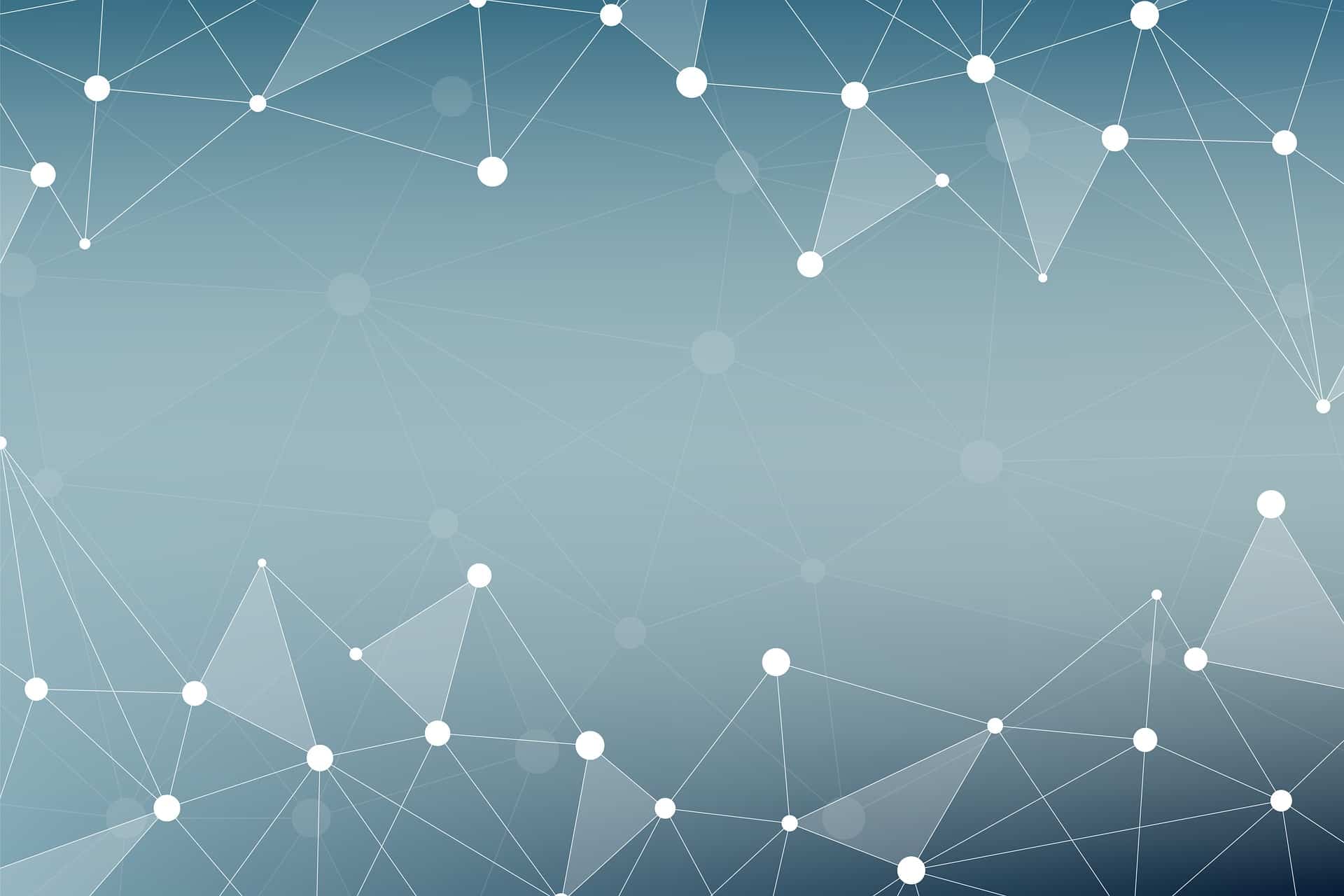 The IOTA price (MIOTA/USD) has seen an uptick in recent trading, benefiting from an improved sentiment across the wider cryptocurrency market.

Like many of its rivals, the ‘Internet-of-Things coin’ experienced a steep drop in yesterday’s trading, which resulted in an eight-day low of $3.36. The cryptocurrency eventually managed to recover some of the losses, ending the day at $3.85.

IOTA lost some ground in today’s morning session, falling to an intraday low of $3.53, according to data from Coinmarketcap. However, the coin’s performance has improved in more recent trading, allowing the price to edge closer to its yesterday close. At the time of writing, the IOTA price was hovering around $3.70.

IOTA’s 24-hour trading volume hints at a considerable decrease in global market activity. Around $220 million worth of IOTA tokens have exchanged hands in the past 24 hours, compared to $317 million on Monday. Bitfinex accounts for 37.3% of that volume, while Binance is a close second with nearly 33%.

South Korea’s second-largest crypto exchange comes in at third place, capturing nearly a quarter of the volume. The IOTA price has soared to well over $5 on the platform, but this price hasn’t been included into Coinmarketcap’s average, due to the massive gap to other exchanges.