Ripple price (XRP/USD) falls on Tuesday, as rebound rally runs out of steam 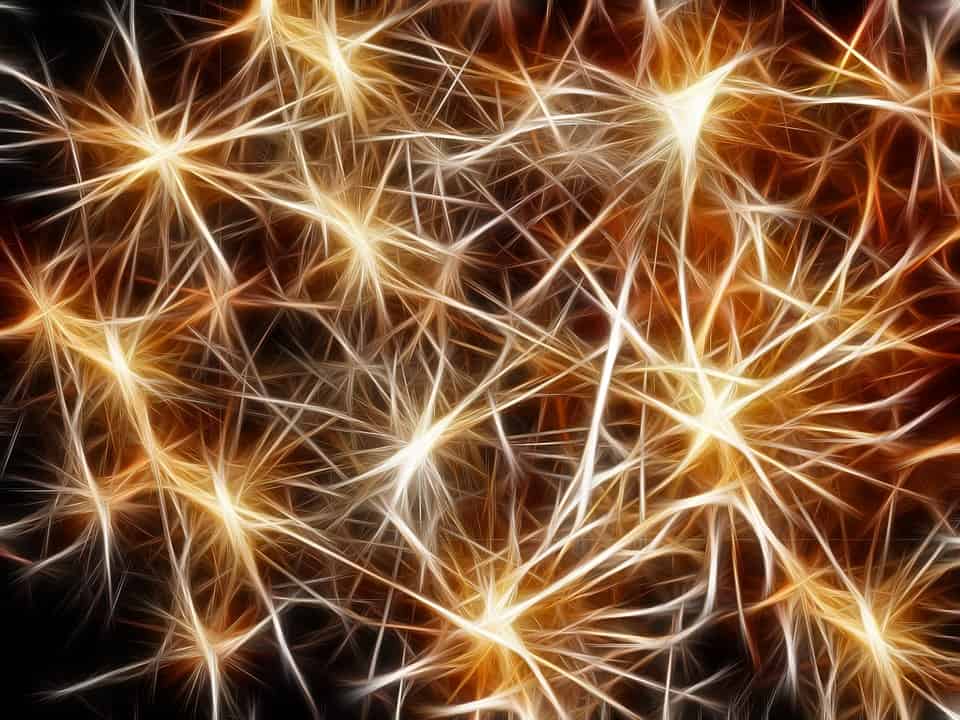 The Ripple price (XRP/USD) continues to struggle in a mostly downbeat market, even though it has managed to bounce back from yesterday’s lows.

The third-largest cryptocurrency on the market saw a sharp drop on Monday, falling to $2.07, its lowest price level this year. The digital coin managed to finish the day at $2.46, after gaining some positive momentum in the latter part of the session, but it hasn’t been able to maintain that momentum in today’s trading.

During the morning session on Tuesday, it seemed that the Ripple price had consolidated around the $2.50 level, but the situation changed in the afternoon, as it resumed its descend, this time in a more gradual manner.

According to data from Coinmarketcap, the Ripple rice is currently hovering around $2.20. The cryptocurrency tracker has excluded price data from the three largest cryptocurrency exchanges in South Korea – Bithumb, Coinone and Korbit – due to the significant price difference compared to other exchanges. Ripple is currently trading at around $3.30 on the three platforms, well above the market average compiled by Coinmarketcap.

Collectively, the three platforms account for nearly half of all XRP trades that have taken place in the past 24 hours. Bithumb, alone, has captured 35.4% of that volume, or $1.3 billion worth of trades.

In today’s trading, the Ripple price stood at $2.22, as of 13:42 GMT. The digital coin has lost 9.6% of its value in the past 24 hours and its market capitalisation currently stands at nearly $86 billion.