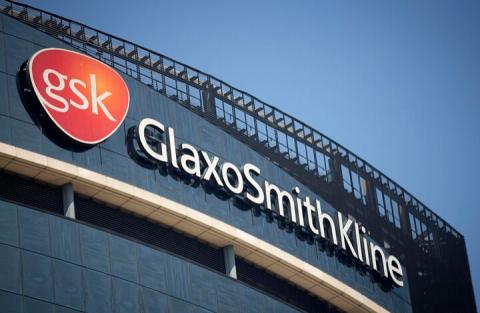 GlaxoSmithKline (LON:GSK) would have a look at Pfizer Inc’s consumer products business, but would not overpay for the assets, Reuters has reported, quoting the FTSE 10 group’s chief executive. The news comes after it emerged in November the London-listed pharmco was interested in the US drugmaker’s $15-billion consumer healthcare business, which comprises a string of over-the-counter treatments, including painkiller Advil.

GSK’s share price has fallen into the red in London this morning, having given up 1.20 percent to 1,330.60p as of 09:46 GMT. The stock is underperforming the broader UK market, with the benchmark FTSE 100 index having climbed marginally into positive territory and currently standing 0.20 percent higher at 7,745.98 points. The group’s shares have lost more than 16 percent of their value over the past year, as compared with more than a six-percent rise in the Footsie.

Reuters quoted GSK Chief Executive Emma Walmsley as responding to questions at the JP Morgan Healthcare Conference in San Francisco that at this stage, ‘it would be weird’ if the UK drugmaker did not look at Pfizer’s consumer products business.

She, however, noted that it was only a look and very early, adding, “we don’t need it and we won’t overpay for it”. Walmsley, who took the helm at GSK last year, nevertheless noted that the UK group had a good track record of integrating large acquisitions and that its consumer business did have room to grow.

JPMorgan Chase & Co, which sees GSK as a ‘neutral,’ set a price target of 1,340p on the shares last week. According to MarketBeat, the blue-chip pharmco currently has a consensus ‘hold’ rating and an average price target of 1,582.13p.