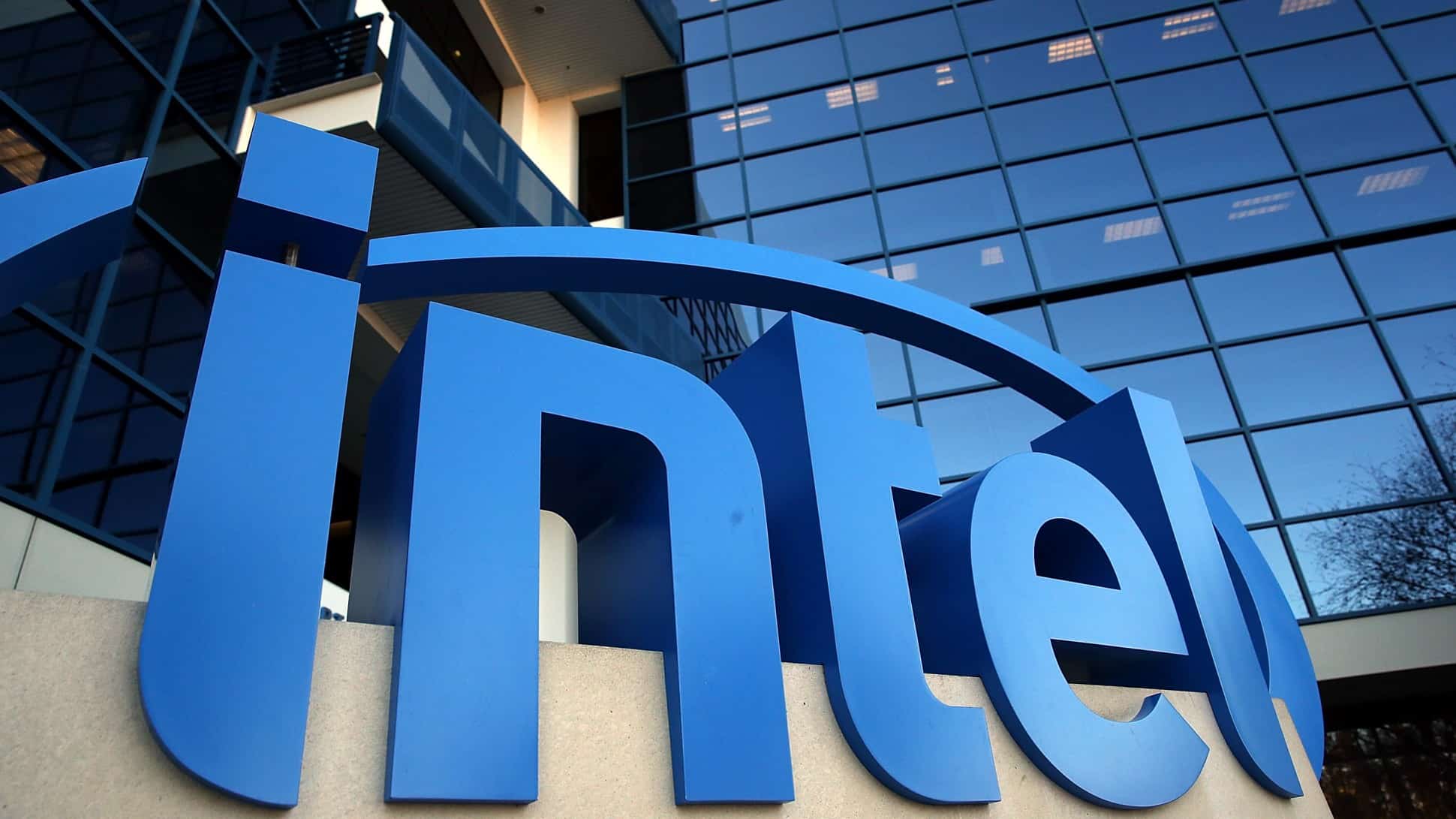 Intel shares ended higher in the US, despite the latest update from the tech firm that it’s patches to mitigate the Spectre and Meltdown flaws are adversely affecting its newer processing chips, too. Intel also said it had initiated updates for 90% of its processors that are up-to five years old.

Intel shares followed the positive tone and ended the US trading session Wednesday, 2.90% higher at $44.39.

Intel’s executive vice president and general manager of the Data Center Group, Navin Shenoy, posted a new blog on the company’s ongoing work at implementing a fix to safeguard users against being exploited by the Spectre and Meltdown flaws that were unveiled earlier in the new year.

“Over the past several days, Intel has made further progress to address the exploits known as ‘Spectre’ and ‘Meltdown’,” Shenoy said. “We are continuing to support our customers through this process and we remain focused on doing so.”

The post confirmed that some 90% of processors that are five years old or less, now have suitable patches available. However, Shenoy also detailed results of further testing the chip maker has conducted on patched processors.

It’s not only the older chip that are experience multiple reboots when working with the new patches, newer processors are experiencing them too.

At worst, Intel’s testing shows performance can slow by as much as 25% in certain, data heavy workload scenarios.

“In those areas where we are seeing higher impacts, we are working hard with our partners and customers to identify ways to address this,” Shenoy said. “For example, there are other mitigations options that could yield less impact.”

“I will continue to share information on our progress, including more performance data on additional older platforms, in future updates,” Shenoy said as he ended his post.