Bitcoin price (BTC/USD) picks up after slow start, returns above $11,000 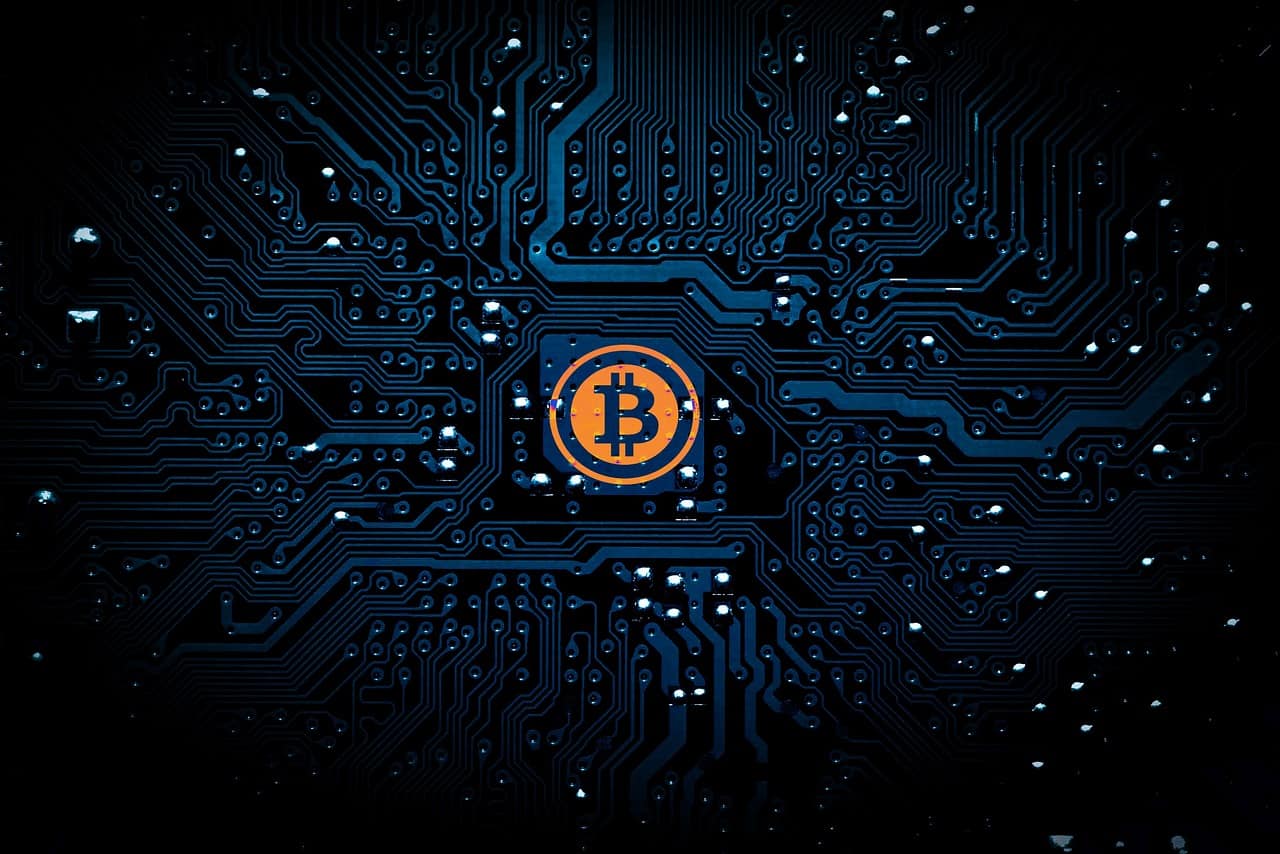 The Bitcoin price (BTC/USD) has shown a steady performance over the past 24 hours, gaining more than 7% over that period.

Bitcoin had a slow start to today’s session, but the cryptocurrency’s performance has improved in more recent trading. According to data from digital currency tracker Coinmarketcap, the Bitcoin price is currently hovering around $11,100.

In other news, Goldman Sachs yesterday warned its clients that the Bitcoin price had entered bubble territory.

In its annual outlook report, the US investment bank pointed to Bitcoin’s meteoric rise, saying that it had dwarfed the rise seen during the dot-com bubble. Goldman also said that the cryptocurrency space as a whole had moved beyond bubble levels in financial markets and even beyond the levels seen during the infamous “tulipmania” in 17th-century Netherlands.

Goldman highlighted the rise in Bitcoin and Ether prices, as well as the surging stocks of companies that have become affiliated with blockchain projects. The bank’s analysts suggest that such rise is surprising, given the current state of the technology.

“We think the concept of a digital currency that leverages blockchain technology is viable given the benefits it could provide: ease of execution globally, lower transaction costs, reduction of corruption since all transactions could be traced, safety of ownership, and so on,” Goldman wrote. “But bitcoin does not provide any of these key advantages.”

However, Goldman does not believe that a collapse of the cryptocurrency market would have an effect on the global economy. The bank said that the sector accounted for just 3.2% and 0.8% of US GDP and word GDP, respectively. In comparison, at the peak of the dot-com bubble in March 2000, the combined market capitalisation of Nasdaq and S&P 500 information technology stocks was 101% of US GDP and 31% of world GDP, Goldman said.

Bitcoin Cryptocurrency
Written by:
Michael Harris
24th January 2018
Updated: 11th October 2019
Related news
Solve.Care partners with Chainlink to revolutionize the healthcare sector
20th October, 15:51
Dash collaborates with StakeHound to offer its users access to DeFi
20th October, 09:09
US won’t issue a CBDC until the Fed resolves all of the details
20th October, 08:11
The founder of Filecoin denies that miners are on strike
20th October, 07:28
A deposit contract for Ethereum 2.0 to be released in a few days
20th October, 06:51
Related market data