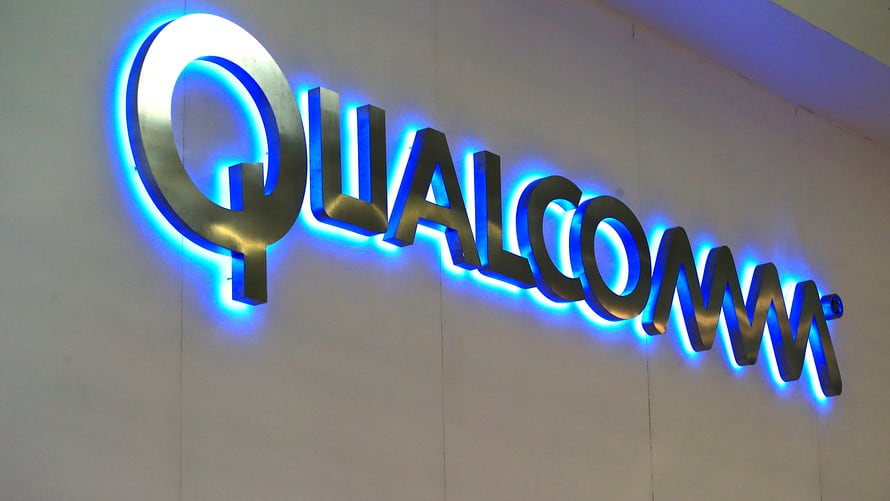 Qualcomm shares opened lower in the US Wednesday, after the European Commission announced it was fining the chipmaker for its exclusivity agreement with global tech giant Apple. However, Qualcomm said it would appeal the EU’s decision over the business agreement in question.

At the US stock market open, Qualcomm shares were trading 1.18% lower at $67.53. They ended in negative territory, Tuesday, too, despite having a reasonably positive start to 2018.

“Qualcomm illegally shut out rivals from the market for LTE baseband chipsets for over five years, thereby cementing its market dominance,” said commissioner, Margrethe Vestager. “Qualcomm paid billions of US Dollars to a key customer, Apple, so that it would not buy from rivals.”

The deal meant no rival could even hope to challenge Qualcomm’s dominance in the sector, Vestager said.

“Qualcomm's behaviour denied consumers and other companies more choice and innovation – and this in a sector with a huge demand and potential for innovative technologies. This is illegal under EU antitrust rules and why we have taken today's decision,” Vestager’s statement ended.

However, Qualcomm – who is currently in the process of agreeing a deal to be acquired by Broadcom for around $130 billion – does not agree its behaviour is in violation of EU laws. The chipmaker said it will appeal the decision.

“We are confident this agreement did not violate EU competition rules or adversely affect market competition or European consumers,” said Don Rosenberg, executive vice president and general counsel of Qualcomm.

“We have a strong case for judicial review and we will immediately commence that process,” Rosenberg added.

Qualcomm added that the European Commission’s decision would not affect its licensing business or “ongoing operations”.