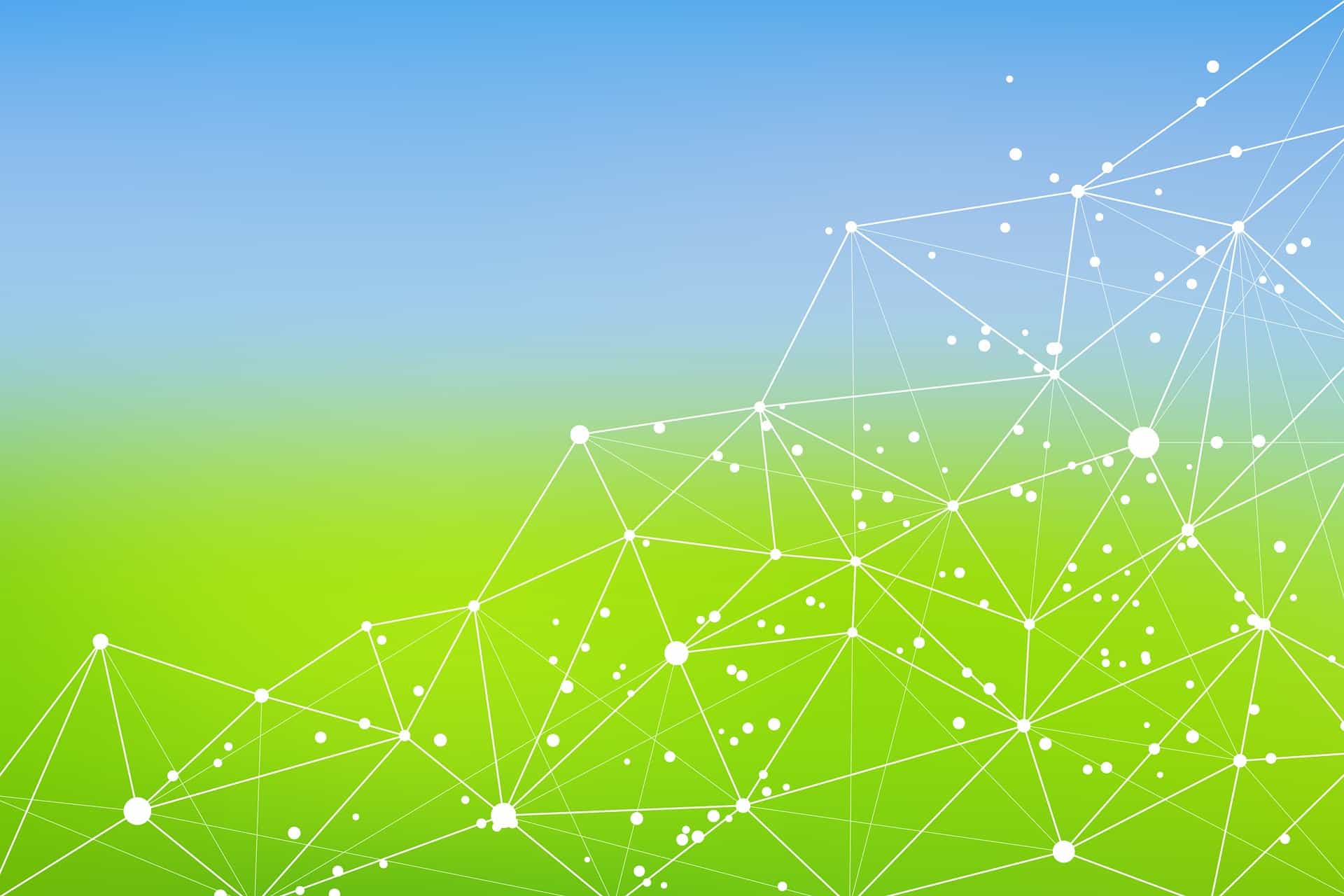 The IOTA price (MIOTA/USD) moved lower on Thursday, as it failed to maintain its early gains in a sluggish market.

The ‘Internet-of-Things coin’ enjoyed a strong start to today’s trading, as it quickly rose to an intraday high of $2.59. But the end of the short-lived rally marked the beginning of a decline that gradually erased the cryptocurrency’s earlier progress. According to data from cryptocurrency tracker Coinmarketcap, the IOTA price is currently hovering around $2.35, down from its Wednesday close of $2.43.

IOTA’s ability to sustain a more meaningful rally has likely been hindered by unusually low levels of market activity. IOTA’s trading volumes have been consistently low this week and today is not an exception. According to Coinmarketcap, only about $64 million worth of IOTA tokens have exchanged hands in the past 24 hours. This is lower than the cryptocurrency’s daily volumes in the past two months.

About 47% of that volume has been generated on Bitfinex, while the Shanghai-based exchange Binance accounts for nearly a third of all trades. South Korea’s Coinone exchange, where IOTA is being traded at around $2.60, has a 11.4% share. Coinmarketcap’s IOTA price average does not take into account Coinone’s listed price.

In today’s trading, the IOTA price stood at $2.34, as of 17:40 GMT. The digital coin has lost 1.93% of its value in the past 24 hours, Coinmarketcap data shows. Its total market capitalisation currently stands at $6.5 billion.

Cryptocurrency IOTA
Written by:
Michael Harris
25th January 2018
Updated: 11th March 2020
Related news
Solve.Care partners with Chainlink to revolutionize the healthcare sector
20th October, 15:51
Dash collaborates with StakeHound to offer its users access to DeFi
20th October, 09:09
US won’t issue a CBDC until the Fed resolves all of the details
20th October, 08:11
The founder of Filecoin denies that miners are on strike
20th October, 07:28
A deposit contract for Ethereum 2.0 to be released in a few days
20th October, 06:51
Related market data