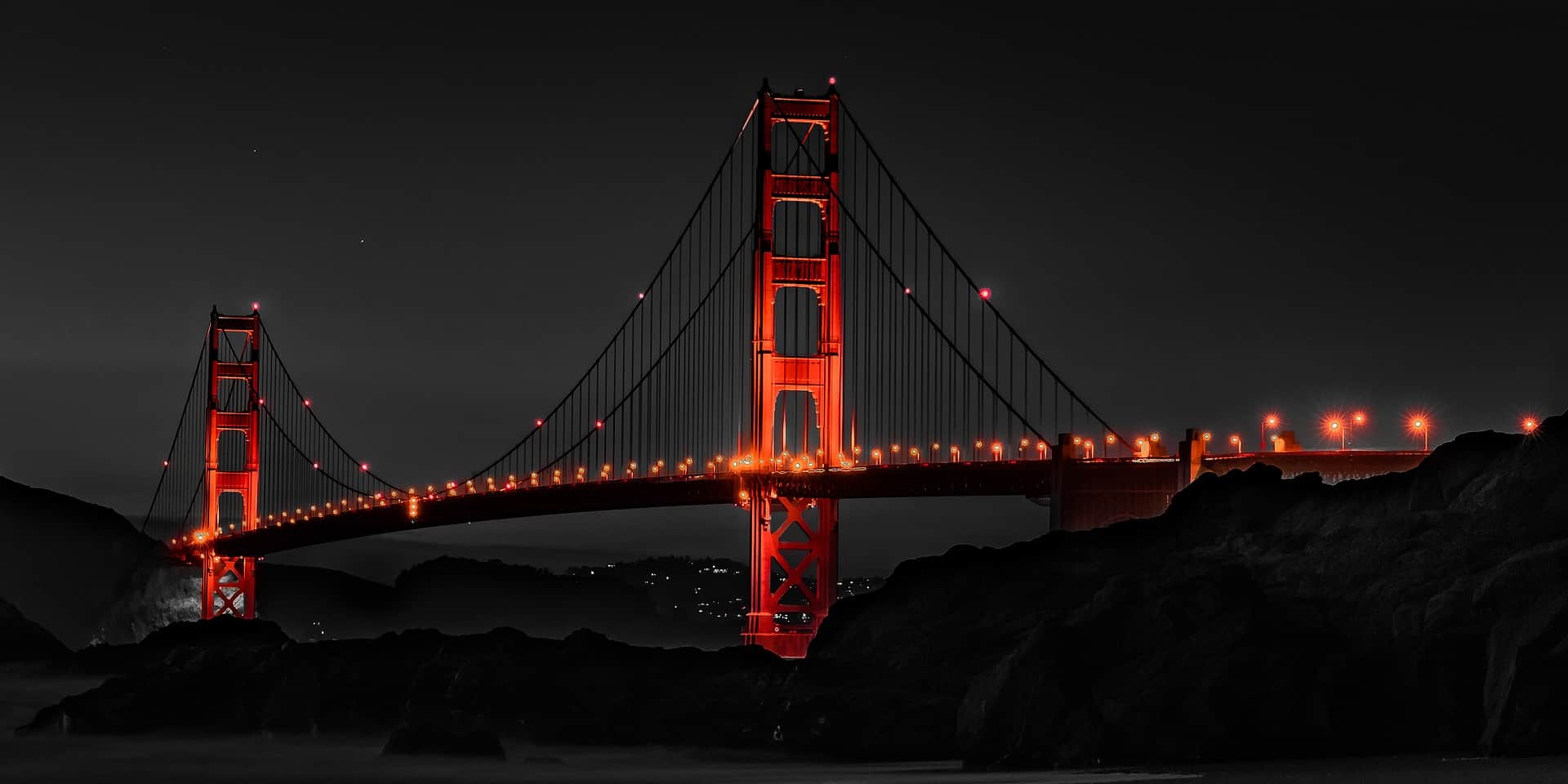 Huobi, which was one of China’s largest cryptocurrency exchanges, recently announced that it was planning to open an office in San Francisco, Coindesk has reported.

The plans were revealed on January 26, at the US-China blockchain conference, Blockchain Connect. Huobi’s chief strategy officer Cai Kailong said that he had visited the US to help with the launch. Cai also said that the company was looking to grow internationally, adding that “the US will be our focus right now”.

Coindesk cited a spokesperson for the company, who confirmed that it was building a new headquarters in the Silicon Valley. The representative described the push as a fast-paced one, but did not provide information about the office’s purpose.

Huobi is increasingly focusing on international expansion, as it is looking for ways to grow its business in the wake of China’s ban on domestic cryptocurrency exchanges. In addition to its move to expand to the US, the company is also pushing forward with plans to launch new trading platforms in Japan and South Korea.

Also last week, the Huobi launched its own digital token. The company insisted that the issuance of the ‘Huobi Token’ was not an initial coin offering – a fundraising practice that was recently banned in China – but rather a way to gather service fees upfront. The firm plans to sell 300 million Huobi Tokens in a 15-day sale that started on January 23. Another 200 million tokens will be kept by company to be used for platform operation, team incentives and user rewards.