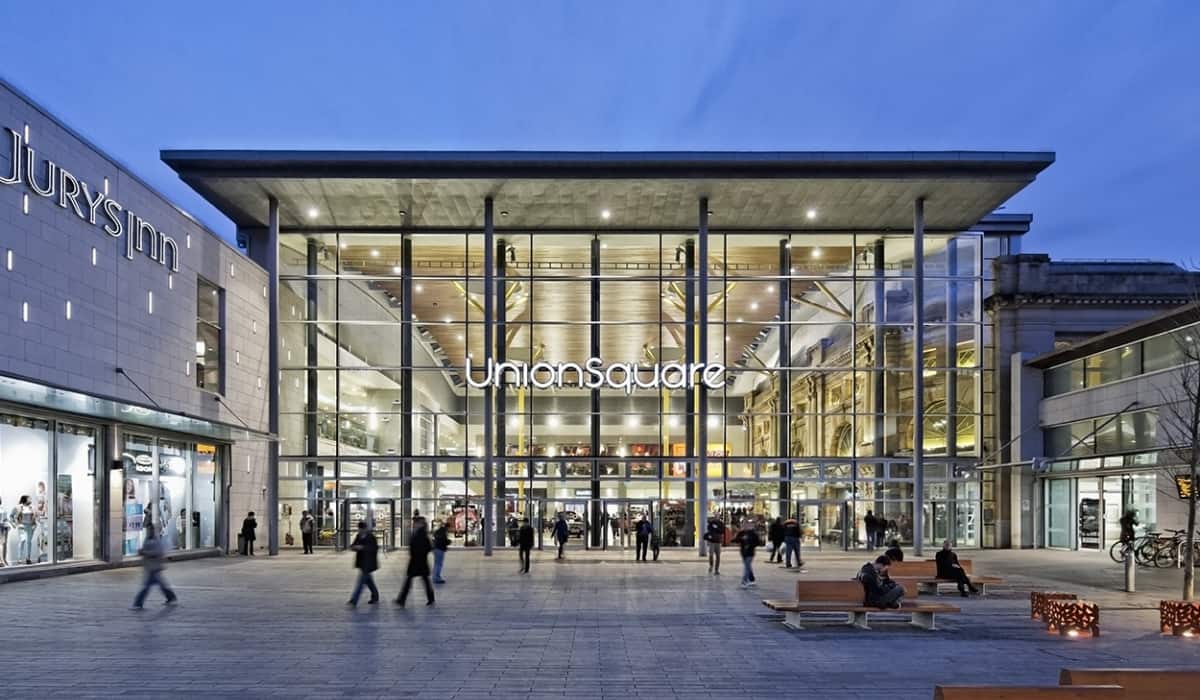 Peel Hunt argues that Klépierre’s takeover proposal for Hammerson (LON:HMSO) is likely to spoil the FTSE 100 group’s tie-up with smaller London-listed peers Intu Properties (LON:INTU), Citywire has reported. The comments came after the blue-chip group disclosed that it had rejected the proposal.

Hammerson’s share price rallied in the previous session adding as much as 24.09 percent to close at 542.40p. The shares, however, remain more than six percent down over the past year.

Peel Hunt reaffirmed Hammerson as a ‘hold’ yesterday, with a price target of 525p on the shares yesterday, following news that the group had rejected Klépierre’s 615p-per-share proposal, which represented about a 41-percent premium to the closing price on March 16.

Citywire quoted the broker’s analyst Matthew Saperia as commenting that the reasons set out by Hammerson for rejecting the offer were also the reasons why the ‘marriage of convenience’ with Intu Properties would not be good for the FTSE 100 group.

“Our 17 January note discussed the potential for third parties to spoil the Hammerson and Intu Properties tie-up, and this is now seemingly playing out,” the analyst pointed out, adding that, Hammerson’s response ironically “sets out the portfolio’s unique properties – many of which we believe would be diluted by the Intu transaction”.

“With the Hammerson shares up 27% [following the Klépierre bid], and Intu’s broadly flat, the ‘marriage of convenience’ is now looking considerably less likely,” Saperia concluded.

Other analysts on Hammerson

The 16 analysts offering 12-month price targets for Hammerson for the Financial Times have a median target of 531.95p on the shares, with a high estimate of 660.00p and a low estimate of 400.00p. As of March 19, the consensus forecast amongst 17 polled investment analysts covering the blue-chip group advises investors to hold their position in the company.