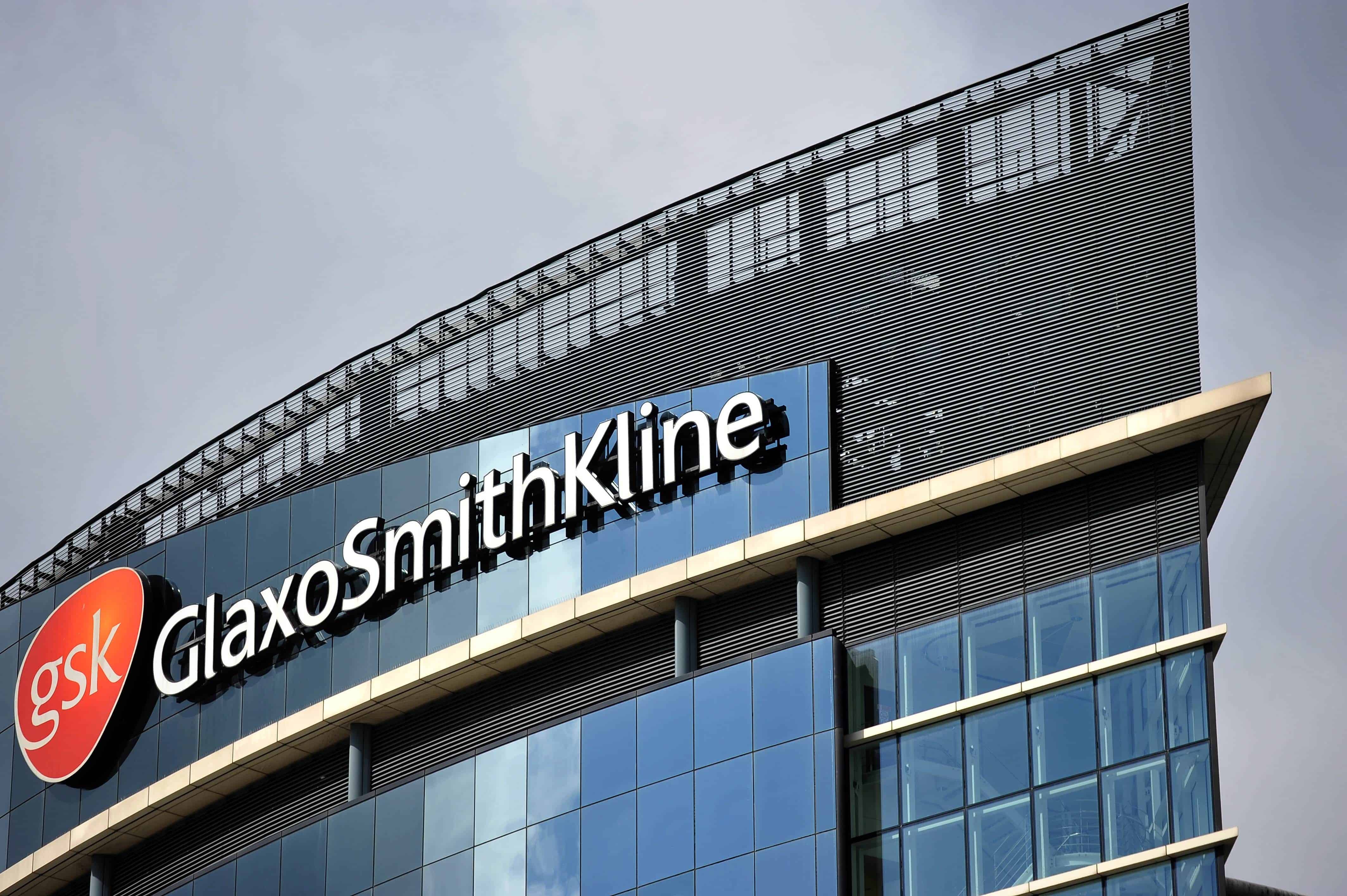 Shares in GlaxoSmithKline (LON:GSK) have jumped in London this morning, with investors cheering news that the blue-chip pharma group has dropped out of the race for Pfizer Inc’s consumer healthcare business. The move came after consumer goods giant Reckitt Benckiser (LON:RB) announced yesterday that it had ended discussions with the US group to acquire the business, leaving the FTSE 100 pharmco as the only bidder for the unit whose assets include painkiller Advill.

As of 08:36 GMT, GSK’s share price had jumped 2.45 percent to 1,305.00p. The shares are outperforming the broader UK market, with the benchmark FTSE 100 index having fallen into negative territory, extending the previous session’s fall, and currently standing 0.76 percent in the red at 6,899.94 points. The pharmco’s shares have lost more than a fifth of their value over the past year, as compared with a near six-percent fall in the Footsie.

GSK confirmed in a short statement this morning that it had withdrawn from the process relating to Pfizer’s Consumer Healthcare business.

“While we will continue to review opportunities that may accelerate our strategy, they must meet our criteria for returns and not compromise our priorities for capital allocation,” the pharmco’s chief executive Emma Walmsley said in the statement. The US drugmaker was reportedly hoping that the business would attract a price tag of up to $20 billion (£14 billion).

Liberum Capital remains bullish on GSK, having reiterated its ‘buy’ stance on the shares yesterday, with a price target of 1,630p, while Deutsche Bank, which is ‘neutral’ on the pharmco, set a valuation of 1,440p on the stock. According to MarketBeat, GSK currently has a consensus ‘hold’ rating and an average price target of 1,520.75p.