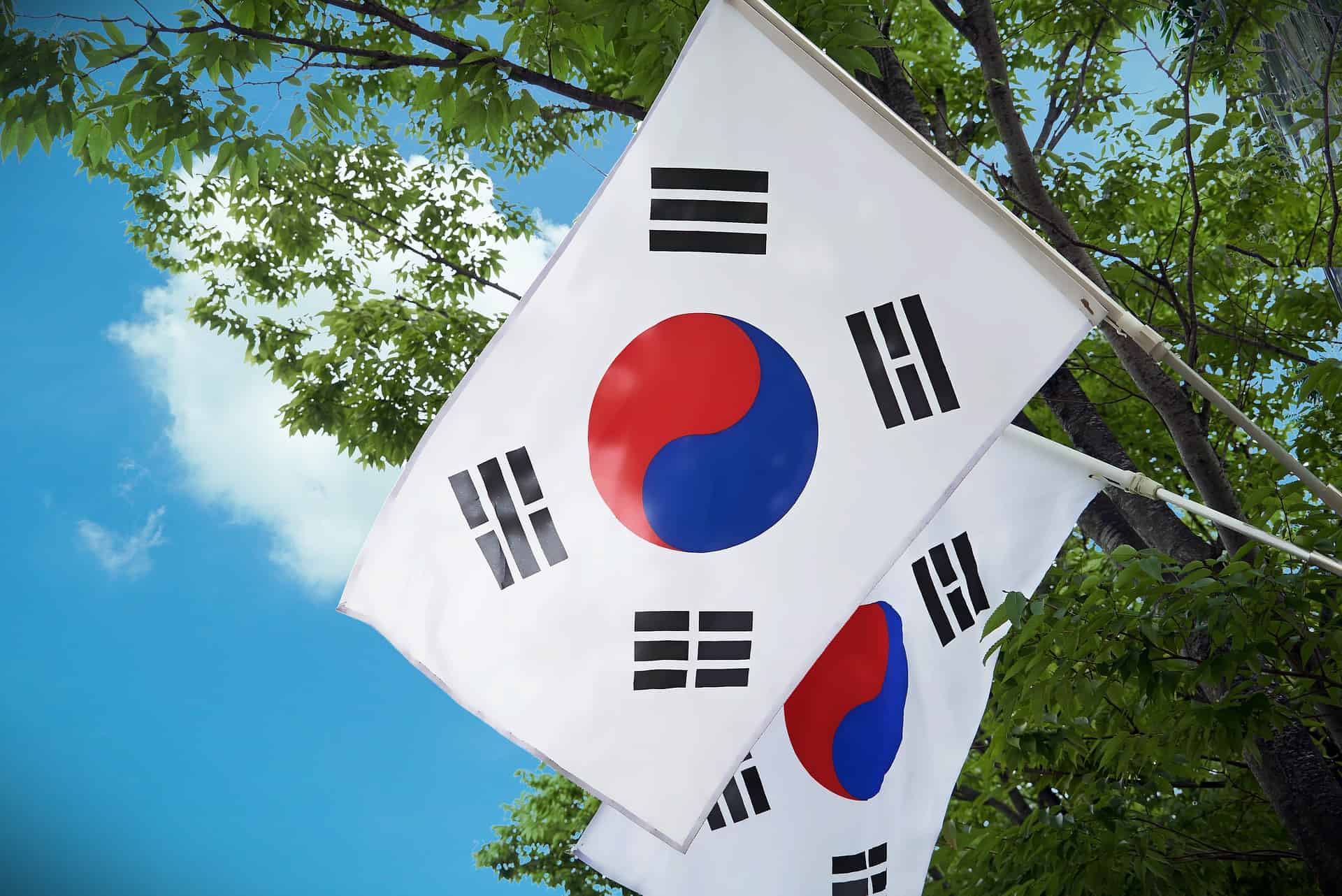 China’s Huobi cryptocurrency exchange has officially launched a South Korea-based subsidiary of its Huobi Pro trading platform, according to a brief statement published by the company on Friday.

“The leading global digital asset exchange—Huobi lands in Korea on March 30th, 2018,” Huobi said. “On that day, we will open 201 trading pairs of 99 digital assets which have passed the strict review for being listed on Huobi.”

Huobi Pro is a peer-to-peer cryptocurrency-only platform that that was launched by Huobi in the wake of China’s ban on initial coin offerings (ICOs) and domestic digital currency exchanges. The platform is headquartered in Singapore and is currently second in terms of trading volume, behind Binance, another platform that has a strong connection to the People’s Republic, but is based outside Mainland China. According to data from cryptocurrency tracker Coinmarketcap, over the past 24 hours Huobi Pro has generated $984 million in trading volume, compared to Binance’s $1.17 billion.

International expansion was also part of Huobi’s plan to mitigate the effect of the September ban and continue to grow its business. Under this strategy, the company targeted the US, Japan and South Korea, which are considered to be the world’s largest cryptocurrency markets.

With the South Korean business already in place, an expansion to the US is expected to follow. Huobi announced in late January that it was opening a new office in San Francisco. Last week, industry website Coindesk reported that the US-based operation had registered with the US government as a money services business.

However, the company’s expansion to Japan has suffered a setback, after Japanese financial giant SBI Group earlier this month cancelled a partnership with Huobi, under which the two firms were to collaborate on the launch of Huobi Japan and SBI Virtual Currency exchanges. SBI instead decided to build a cryptocurrency exchange by utilising the resources of its parent company, SBI Group.

Specialising in economics by academia, with a passion for financial trading, Michael Harris has been a regular contributor to Invezz. His passion has given him first hand experience of trading, while his writing means he understands the market forces and wider regulation.
Related news
NEM (XEM) price on the rise again
4th July, 12:21
Litecoin (LTC) price keeps heading down towards its largest support
4th July, 10:27
Kyber Network (KNC) just hit a 2-year high
4th July, 10:09
Hackers use Ravencoin flaw to mint 1.5% of its maximum supply
4th July, 10:04
VeChain (VET) hits new 2020 high during the recent rally
4th July, 08:36
Invezz uses cookies to provide you with a great user experience. By using Invezz, you accept our privacy policy.