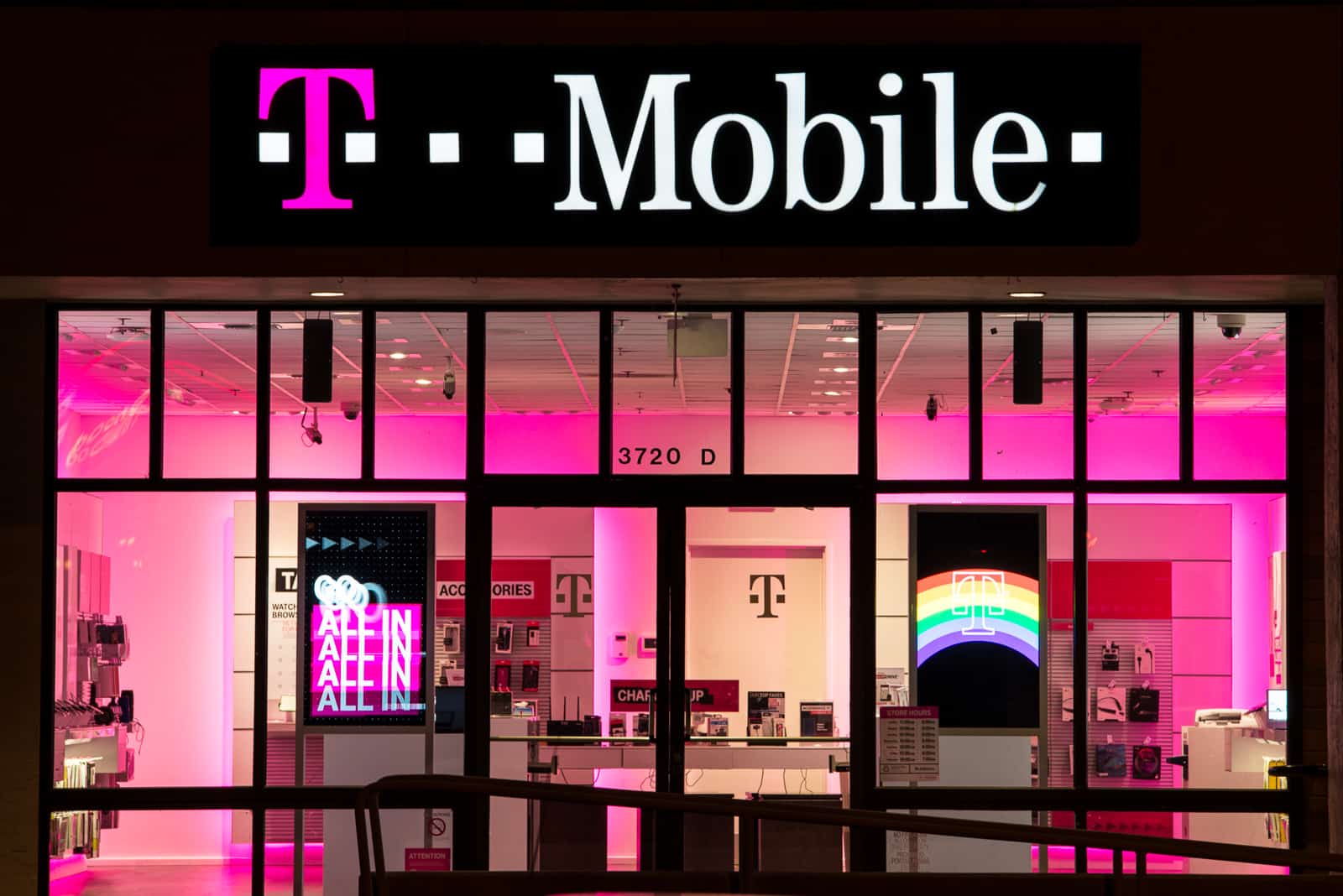 T-Mobile shares closed higher in the US Friday as the wireless network operator confirms its takeover of US telecoms company Sprint.

The $26 billion takeover deal follows months of negotiations between Deutsche Telekom who is T-Mobile’s majority shareholder and Softbank, who controls Sprint.

T-Mobile shares closed 0.66% higher at $64.52 in the US Friday and are currently in the green in after-hours activity. Sprint shares also closed in positive territory Friday but are lower in pre-market trading.

Deutsche Telekom shares are 1.75% higher at €14.80 in Europe, while Softbank shares ended the Asian trading session 4.08% in the green.

The merger deal between the two tech firms will see T-Mobile buy Sprint for $26 billion in an all-stock transaction with a stock exchange rate of one T-Mobile share per 9.75 Sprint shares. The agreement implies a valuation of $59 billion for Sprint and $146 billion for the combined company.

Once the deal completes – following regulatory oversight – the new combined company, which will be called T-Mobile, will be the third largest wireless and telecoms firm in the US. However, there are also fears that the high level of competition for customers could also ease.

Once the merged T-Mobile is finalized, up to $40 billion could be invested in creating a new 5G network in the next three years. That’s 46% more than the combined companies have spent in the past three years, a press release detailing the merger explains.

“This combination will create a fierce competitor with the network scale to deliver more for consumers and businesses in the form of lower prices, more innovation, and a second-to-none network experience – and do it all so much faster than either company could on its own,” Legere said.

“We intend to bring this same competitive disruption as we look to build the world’s best 5G network that will make the US a hotbed for innovation,” Claure added.