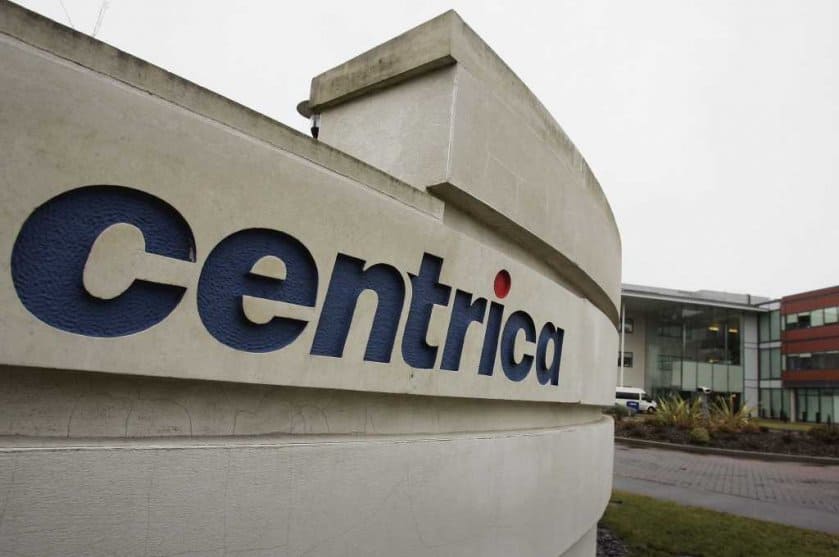 Shares in Centrica (LON:CNA) have fallen into the red in today’s session as the group’s chairman Rick Haythornthwaite unveiled plans to step down from the company. The British Gas owner noted that it would start the search for a successor.

As of 14:16 BST, Centrica’s share price had fallen 0.43 percent to 153.98p, underperforming the broader UK market, with the benchmark FTSE 100 index having climbed marginally into positive territory and currently standing 0.12 percent higher at 7,576.14 points. The group’s shares have lost more than 23 percent of their value over the past year, as compared with a near four-percent rise in the Footsie.

Centrica chairman to step down

Centrica announced in a statement today that its chairman Rick Haythornthwaite had informed the Board of his intention to step down within the next 12 months, as he will have served on the Board for nearly six years at that time. The company noted that it would now start a process to appoint a successor, with the process to be overseen by the Nominations Committee and led by Senior Independent Director Stephen Hester who is also chief executive of RSA Insurance (LON:RSA).

“Chairing Centrica has been a real privilege, and the Group has made material progress against a challenging external environment, including significant fundamental changes in the energy landscape,” Haythornthwaite said in the statement.

Credit Suisse reiterated its ‘outperform’ rating on Centrica last week, without specifying a price target on the shares. According to MarketBeat, the British Gas owner currently has a consensus ‘hold’ rating and an average valuation of 173.60p.

Centrica is due to provide a trading update on May 14 when it will also hold its annual general meeting.