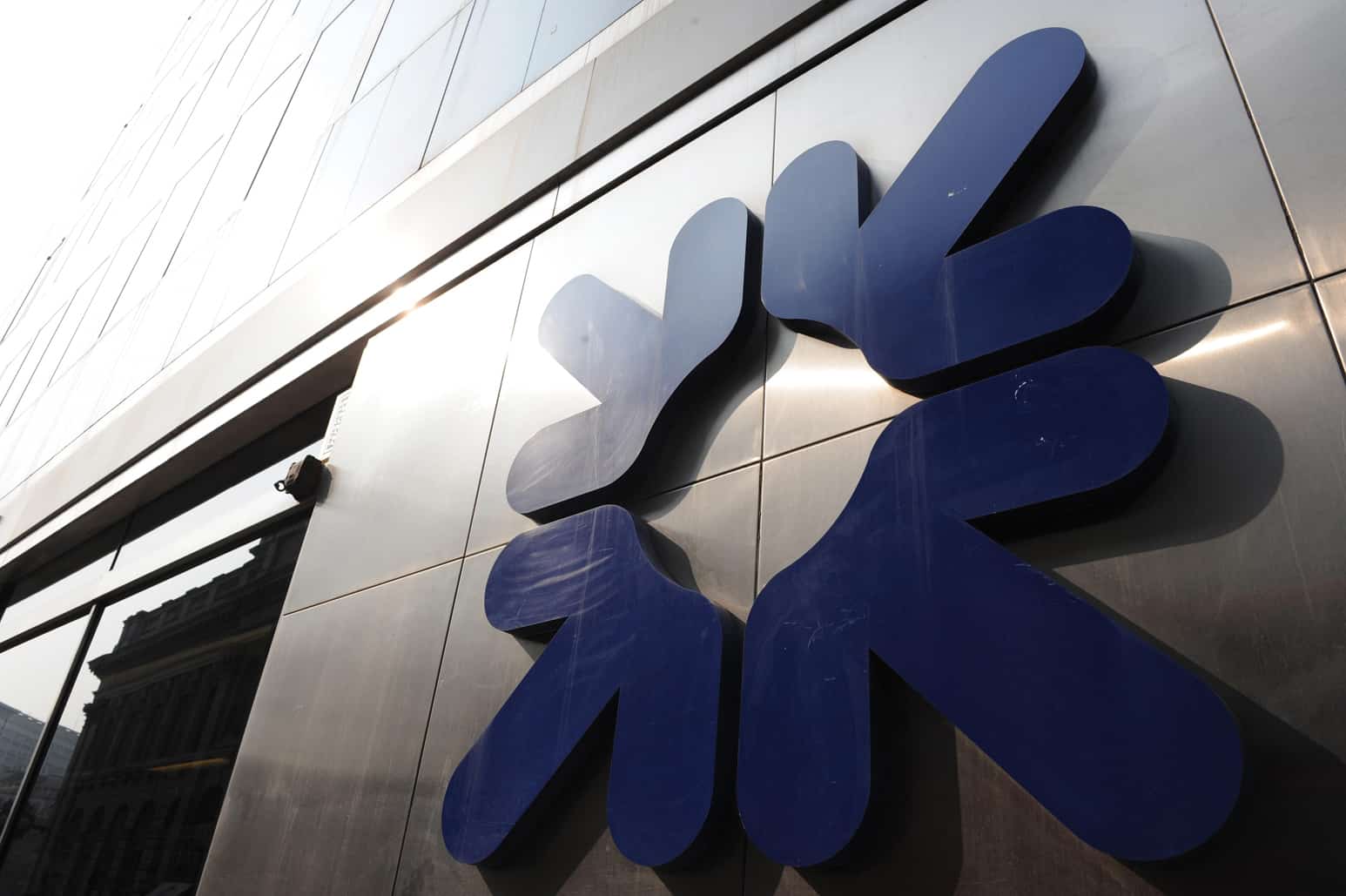 Shares in Royal Bank of Scotland Group (LON:RBS) have jumped in London this morning as the bailed-out lender agreed a $4.9-billion preliminary settlement with the US Department of Justice (DoJ) over mis-sold mortgage-backed securities in the run-up to the financial crisis. The settlement is expected to pave the way for the UK government to start offloading its holding in the lender, as well as for the FTSE 100 group to restore its payout to shareholders.

As of 08:36 BST, RBS’ share price had added 4.49 percent to 288.50p, outperforming the broader UK market, with the benchmark FTSE 100 index currently standing 0.11 percent higher at 7,671.13 points. The group’s shares have added nearly four percent to their value over the past year, largely in line with the Footsie.

RBS announced in a statement this morning that it had reached a civil settlement in principle with the DoJ to resolve its investigation into the lender’s  issuance and underwriting of US residential mortgage-backed securities between 2005 and 2007. Under the terms of the deal, the bailed-out lender has agreed to pay a civil monetary cash penalty of $4.9 billion (£3.6 billion). The group has already booked $3.46 billion for the settlement, noting that it would take a $1.44-billion charge in its second-quarter results.

“Today’s announcement is a milestone moment for the bank,” RBS chief executive Ross McEwan commented in the statement. “Removing the uncertainty over the scale of this settlement means that the investment case for this bank is much clearer.”

RBS, however, cautioned that the settlement was subject to the parties entering into a legally-binding agreement, with no assurance that they would “agree on the final terms of any proposed settlement”.

The deal comes after FTSE 100 peer Barclays (LON:BARC) agreed to pay $2 billion in a US mortgage mis-selling probe earlier this year.