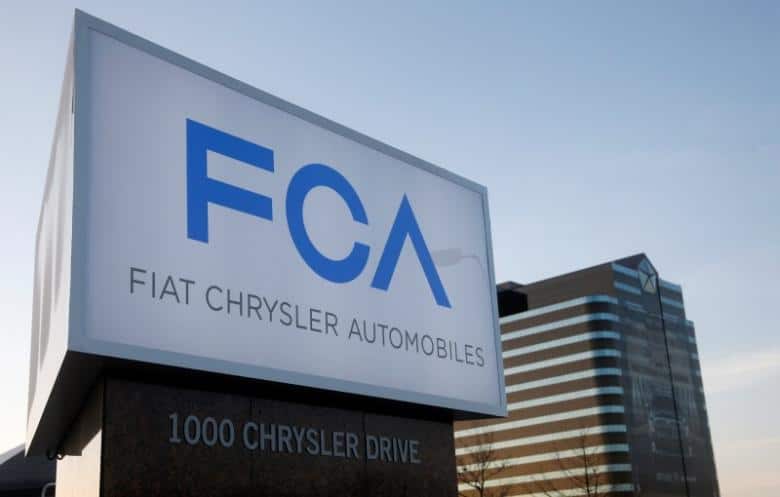 The Italian-America car maker announced the problem earlier Friday and said that in some certain circumstances, drivers of 14 different models may not be able to cancel cruise control while they’re driving.

Specifically, the driver may find themselves unable to cancel the cruise control function if the car automatically initiates acceleration and also suffers a short-circuit. However, the use of brakes should cancel the function. Or, if that proves unsuccessful, drivers can also stop the vehicle into neutral and braking.

“Notwithstanding the extraordinary circumstances that must exist before a customer would experience a problem, we are taking this action because we are fully committed to vehicle safety,” says Mark Chernoby, Chief Technical Compliance Officer and Head of Vehicle Safety & Regulatory Compliance – NAFTA.

“We have a remedy and a widespread network of engaged dealers who are preparing to deliver service,” Chernoby adds. “We urge customers to follow the instructions on their recall notices.”

One of the largest ever US recalls

Fiat Chrysler’s recall is one of the largest ever in the US and comes as 14 different models, built between 2014 and 2018, including Jeep, Ram, Chrysler and Dodge, are susceptible to the potential fault.

However, despite the move, the car maker said that to-date, it is unaware of any accidents that have occurred due to the problem.

The software upgrade will be performed free of charge and Fiat Chrysler “advises affected customers to avoid using cruise control until their vehicles are equipped with the upgraded software.”