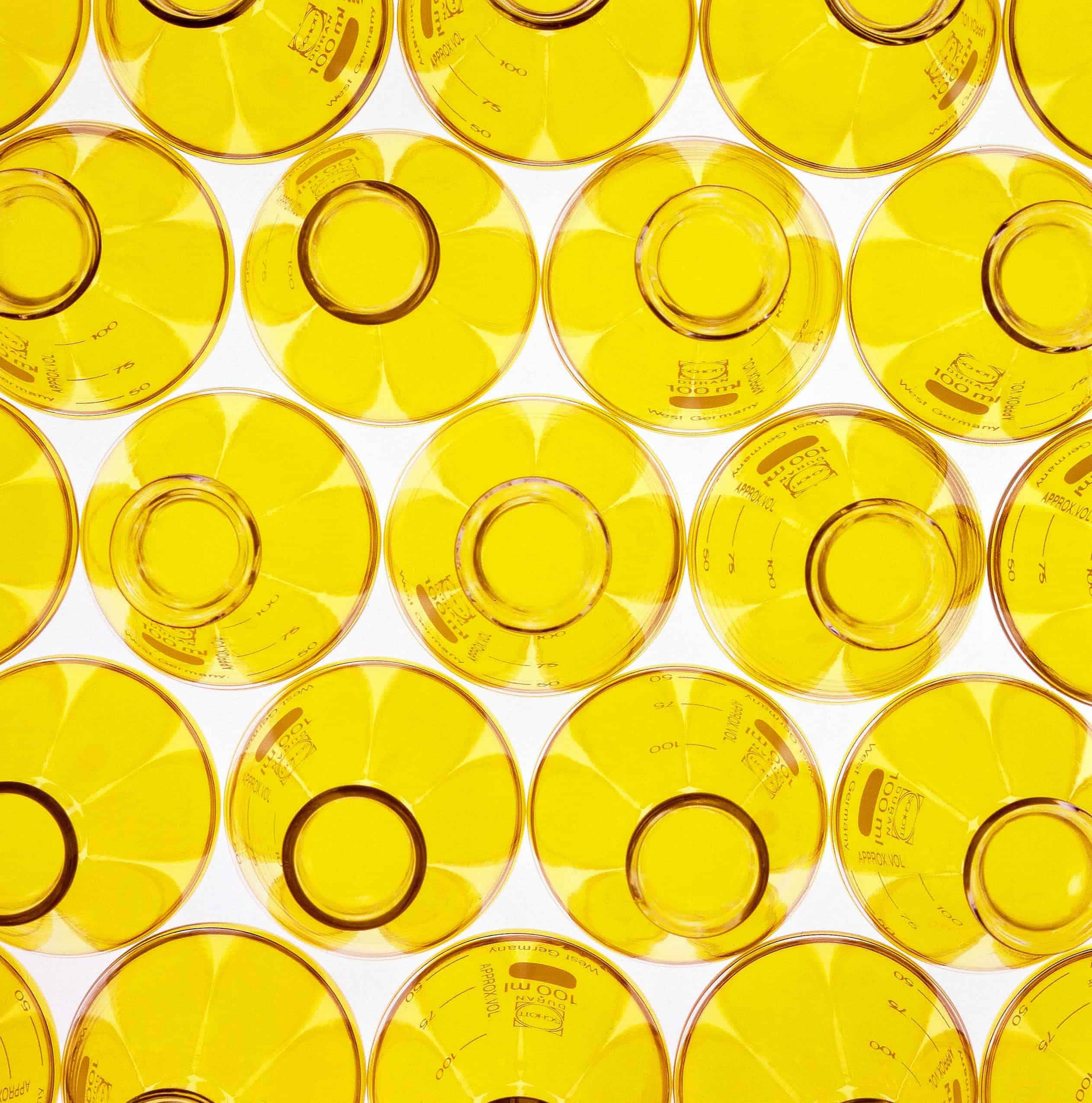 AstraZeneca (LON:AZN) is preparing to disclose payments to doctors in all countries in which it operates, The Times reports. The move could put pressure on the pharmco’s rivals to follow suit.

AstraZeneca’s share price has climbed into positive territory in today’s session, having added 0.53 percent to 5,450.00p as of 08:47 BST. The advance is largely in line with gains in the broader UK market, with the benchmark FTSE 100 index currently standing 0.68 percent higher at 7,754.11 points. The group’s shares have added about 1.6 percent to their value over the past year, as compared with about a 2.7-percent rise in the Footsie.

The Times reported this morning that AstraZeneca’s chief executive Pascal Soriot had told the pharmco’s annual meeting last month that the company had “done a lot of work in the last few years to build the systems” and there was “no reason for us not to disclose” payments in all its markets. He further noted that it was only a question of making sure the group had the tools to do it in an efficient and indeed transparent manner. AstraZeneca currently discloses only payments to healthcare professionals and organisations in Europe, the US, Japan, Australia, the Philippines and Indonesia.

A spokesman for the company told the newspaper that it would extend disclosure to another 11 countries across Latin America, Asia Pacific, north Africa and the Middle East regions by the end of next year, which would account for 90 percent of its total payments.

The Times further quoted ASN Bank, a Dutch investor with a small stake in the blue-chip drugmaker, as saying that “as far as we know” AstraZeneca would be the “first to publish all payments to healthcare professionals in countries where this is not mandatory by law.

Goldman Sachs, which sees AstraZeneca as a ‘sell,’ set a price target on the shares of 3,750p last week. According to MarketBeat, the blue-chip pharmco currently has a consensus ‘buy’ rating and an average price target of 5,356.91p.