Huobi invests $100 million to create its own public blockchain 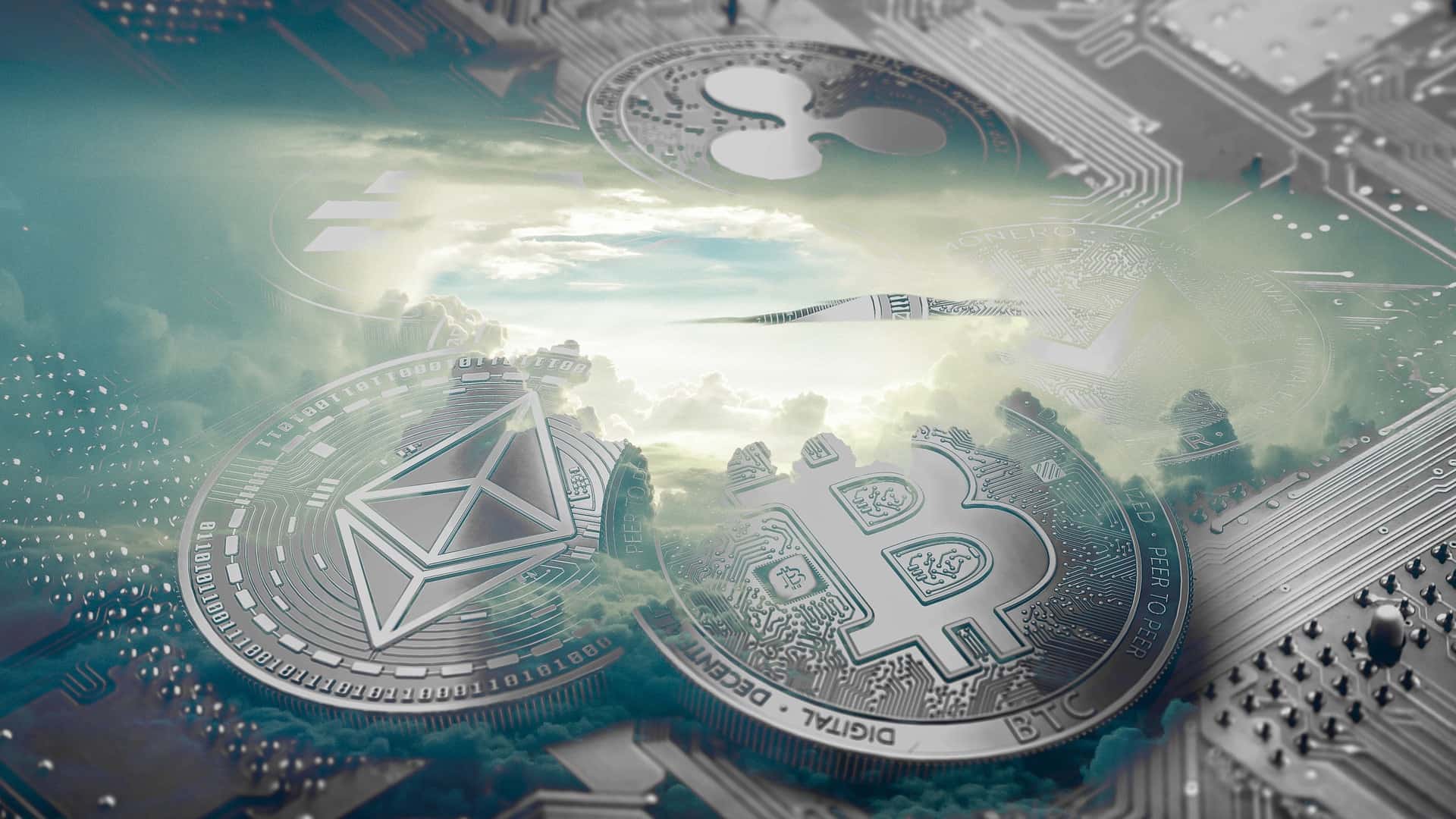 One of the world’s largest cryptocurrency exchanges, Huobi, plans to develop its own public blockchain dubbed the Huobi Chain Project (HCP), Cointelegraph has reported.

A Huobi spokesperson told the online publication that, in order to create the blockchain, the company would fund an initiative called the Huobi Chain Superhero Championship Program (HCSCP). Initially, the company will invest $20 million Huobi Tokens in the programme, worth about $100 million. Huobi will also contribute a portion of its yearly revenue to the programme, which will last 21 months and will be divided into 10 different “milestones,” each with a prize pool.

Huobi’s founder and chief executive officer Lin Li explained that once the programme, which the described as the first of its kind, was finished, the blockchain would be made available to anyone who wants to participate. Huobi plans to gradually migrate its trading platform, Huobi Pro, onto the new blockchain.

With the launch of the new blockchain, Huobi aims to decentralise its operations.

“We firmly believe in a decentralized future and the main goal of the Huobi Chain project is to transform a centralized corporation to a decentralized one that’s run by the community,” said li, as quoted by Cointelegraph. “Our dream is for Huobi to run on the public blockchain and become a truly decentralized autonomous organization.”

Huobi Pro is currently the third-largest cryptocurrency exchange by trading volume, behind OKEx and Binance. It is a peer-to-peer platform, launched last year, in response to China’s ban on cryptocurrency exchange trading in September. Prior to the ban, its parent company, Huobi Global, was one of China’s largest digital currency operators, but it was forced to relocate to Singapore in the wake of the crackdown.

In January, the companylaunched a new index, tracking the 10 top-traded digital currencies on its platform and on June 1 it launched an ETF-like product based on that index.

Specialising in economics by academia, with a passion for financial trading, Michael Harris has been a regular contributor to Invezz. His passion has given him first hand experience of trading, while his writing means he understands the market forces and wider regulation.
Related news
Singapore’s blockchain payments project is ready for commercial launch
13th July, 14:29
Here’s how Stellar price could gain further 10% this week
13th July, 13:52
XTZ/USD price gains over 15% in only 24 hours
13th July, 12:44
Three major telecommunication firms finalized joint blockchain trial
13th July, 12:39
Fraudulent YouTube giveaways targeting Cardano users
13th July, 12:31
Invezz uses cookies to provide you with a great user experience. By using Invezz, you accept our privacy policy.