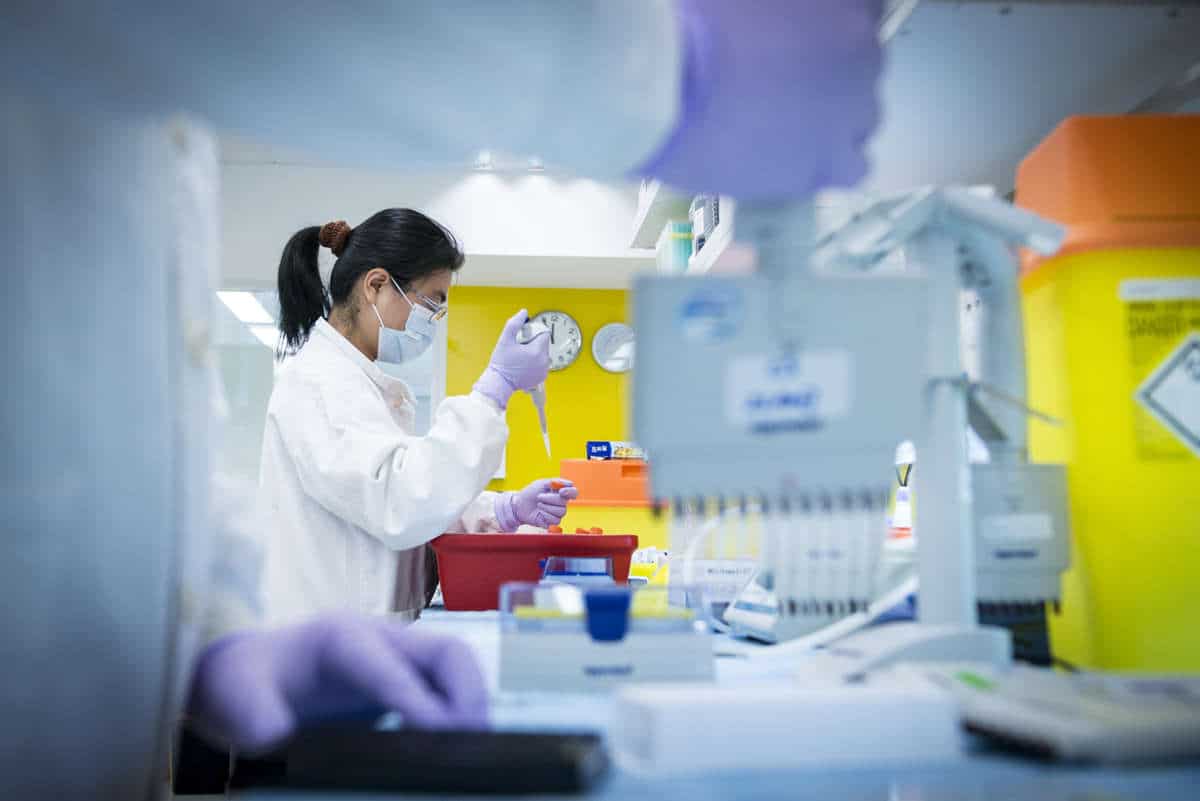 AstraZeneca (LON:AZN) and peer Eli Lilly have moved to scarp late-stage trials of a potential treatment for Alzheimer’s disease, with the drug unlikely to meet the trials’ goals, the Anglo-Swedish pharmco has said. The move comes after rival Merck & Co discontinued a late-stage study for a prospective drug for Alzheimer’s disease earlier this year.

AstraZeneca’s share price has fallen into the red in today’s session, having given up 0.56 percent to 5,338.00p as of 09:59 BST. The shares are underperforming the broader UK market, with the benchmark FTSE 100 index currently standing 0.20 percent lower at 7,722.04 points.

AstraZeneca announced in a statement that it was discontinuing, alongside partner Eli Lilly, the global Phase III clinical trials of lanabecestat, an oral beta secretase cleaving enzyme (BACE) inhibitor, for the treatment of Alzheimer's disease. The company explained that the decision was based on based on recommendations by an independent data monitoring committee, which advised that the drug was unlikely to meet primary endpoints.

“We are saddened by this outcome as our researchers are working tirelessly to find a solution for the many people who are impacted by this devastating disease,” Menelas Pangalos, Ph.D., Executive Vice President, IMED Biotech Unit, AstraZeneca, commented in the statement.

The FTSE 100 company reassured investors that the discontinuation of the trials was not expected to have a material impact on the company’s financial guidance for the current year.

Shore Capital and Liberum Capital have both reaffirmed AstraZeneca as a ‘hold’ today, without specifying a price target on the shares, while Credit Suisse, which sees the company as a ‘buy,’ has set a valuation of 5,900p on the shares. According to MarketBeat, the blue-chip pharmco currently has a consensus ‘buy’ rating and an average price target of 5,366p.