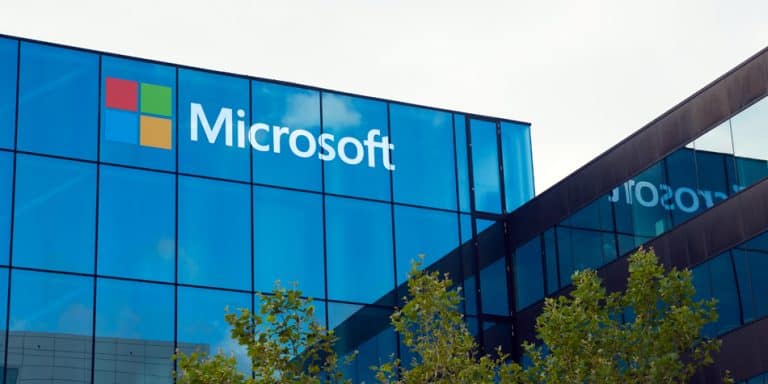 Microsoft shares closed higher amid the publication of letter from employees in the New York Times, requesting the tech giant end its contract with US Immigration and Customs.

The protest comes as Microsoft employees move to share their unhappiness with the border agency’s work of separating migrant children and parents at the Mexican border.

Microsoft shares ended the US Tuesday trading session higher and the stock is also trading in the green in pre-market activity, Wednesday.

Over 100 Microsoft employees have signed an open letter that first appeared on Microsoft’s open message board and has also been published in the New York Times. The letter requests Microsoft end its contract with US immigration.

“We believe that Microsoft must take an ethical stand and put children and families above profits,” the letter reads.

Microsoft said in a blog post on Monday, that it was not working with ICE on any projects that involve separating children from their parents. It added that it wasn’t aware its Azure system or services was being used by ICE for this particular purpose.

“As a company, Microsoft is dismayed by the forcible separation of children from their families at the border,” Microsoft said in the post.

“Family unification has been a fundamental tenet of American policy and law since the end of World War II. As a company Microsoft has worked for over 20 years to combine technology with the rule of law to ensure that children who are refugees and immigrants can remain with their parents,” the post reads.

“We need to continue to build on this noble tradition rather than change course now. We urge the administration to change its policy and Congress to pass legislation ensuring children are no longer separated from their families,” it added.