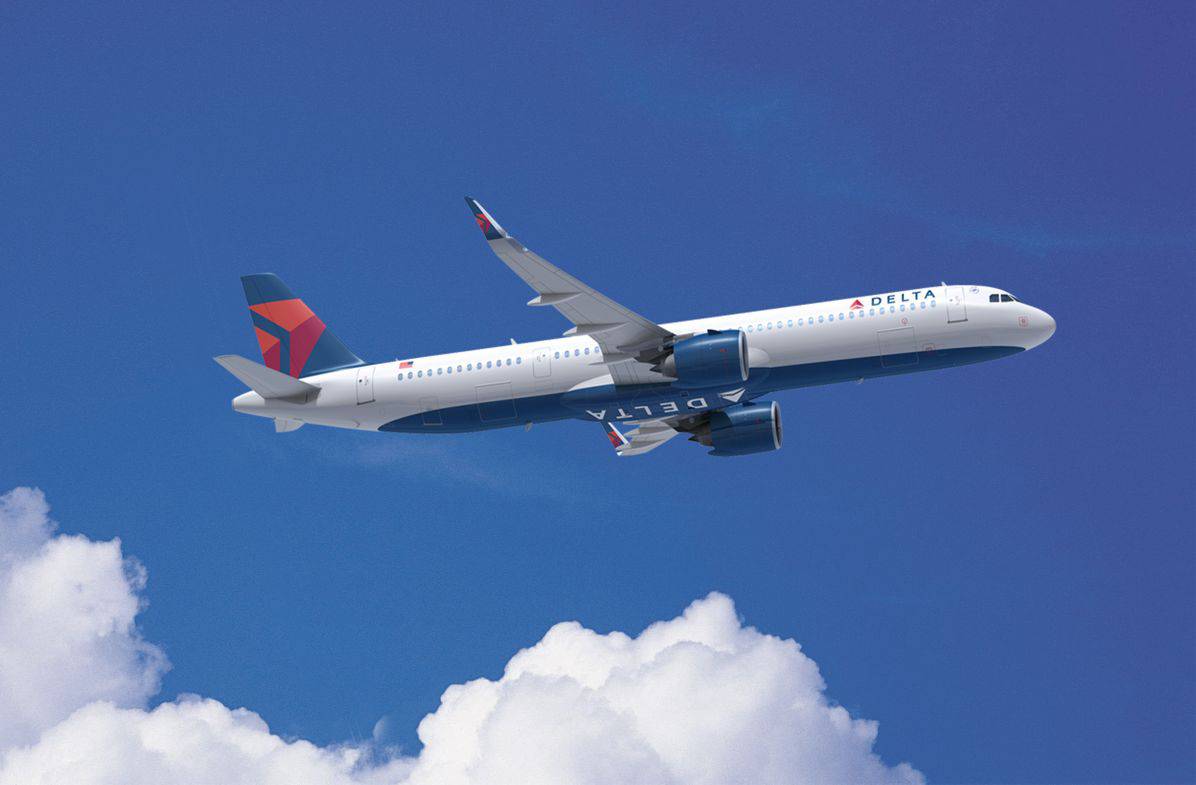 Airbus shares are trading higher Friday as the European aeroplane maker warned it could exit the UK if it exits the EU without a firm Brexit deal in place. It added that it is carefully monitoring the situation and that Brexit is negative for the UK aerospace industry “in any scenario”.

Airbus shared an update on its plans for a UK Brexit no-deal scenario. The UK has agreed to leave the EU on March 29 2019. Currently, no agreements are in place with regards to trade and the customs planning.

The aeroplane maker said that as things currently stand, with the UK exiting the EU customs union with no alternative agreement in place, production would be severely disrupted.

“Therefore, immediate mitigation measures would need to be accelerated. While Airbus understands that the political process must go on, as a responsible business we require immediate details on the pragmatic steps that should be taken to operate competitively. Without these, Airbus believes that the impacts on our UK operations could be significant,” he added.

Airbus employs some 14,000 people across the UK over around 25 different sites. 6,000 British-based staff work at its wing manufacturing factory in Flintshire, North Wales. Meanwhile, another 3,000 work for the plane maker at its Bristol facility.

If the company choses to exit the UK as the result of a no-deal Brexit, then it will have a huge impact on the UK’s manufacturing industry, UK employment and also its economic growth potential.