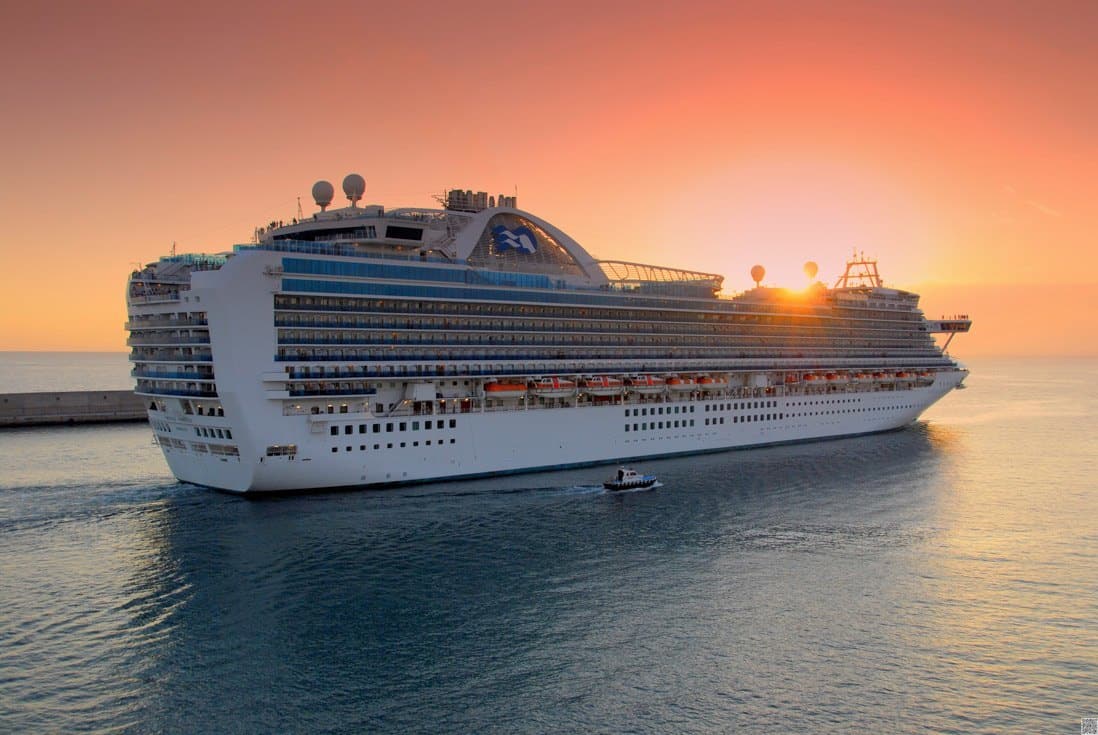 Shares in Carnival (LON:CCL) have jumped in London in today’s session, as analysts at Berenberg turned bullish on the blue-chip cruise ship operator. The move is a boost for the FTSE 100 company whose shares came under pressure earlier during the week after the group’s guidance disappointed investors.

As of 14:27 BST, Carnival’s share price had added 3.40 percent to 4,495.00p, outperforming the broader UK market, with the benchmark FTSE 100 index currently standing 1.05 percent higher at 7,616.92 points. The group’s shares have lost just under 13 percent of their value over the past year, as compared with about a 2.3-percent rise in the Footsie.

Barclays lifted its rating on Carnival from ‘hold’ to ‘buy’ today following the group’s update earlier in the week. Proactive Investors quoted the analysts as arguing that investors should not have been ‘spooked out’ by the company’s guidance, and that while Caribbean prices have not yet recovered, the group’s guidance for the current year was strong and early commentary on 2019 remained robust.

The broker pointed out that it had looked Carnival’s guidance commentary each year by quarter and concluded that “to date 2018 stacks up well on previous years with the exception of 2017, which is generally regarded as being the most successful year for the industry in the last decade”.

Carnival trimmed its full-year guidance earlier this week, expecting fuel costs and unfavourable currency exchange rates to weigh on its earnings per share.

Other analysts on blue-chip group

Shore Capital reaffirmed Carnival as a ‘hold’ yesterday, without specifying a price target on the shares. According to MarketBeat, the blue-chip cruise ship operator currently has a consensus ‘hold’ rating and an average price target of 5,422p.