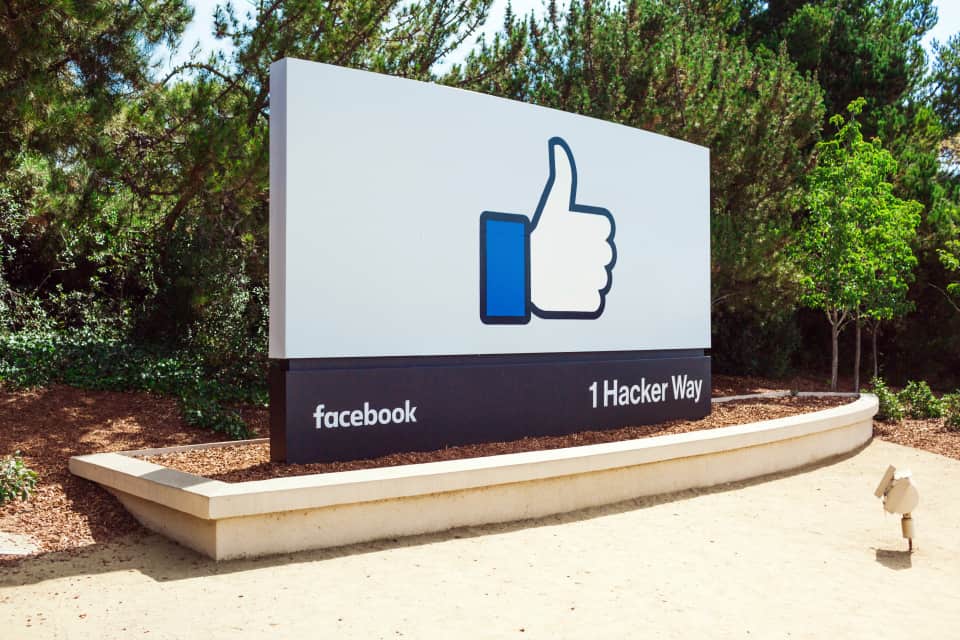 Facebook shares closed higher Monday amid reports that the tech giant is close to finalising the purchase of UK startup, Bloomsbury AI. The move is likely the next step in Mark Zuckerberg’s fight against fake news as his social media platform remains under the microscope.

Facebook shares ended the US Monday session 1.56% higher at $197.36. However, the stock is currently lower in after-hours trading.

A variety of reports state that Facebook is buying the UK-based tech startup, which has developed natural language processing (NLP).

That includes tech that can answer questions after reading a variety of content and then assess whether or not it is ‘fake news’. That’s clearly something Facebook would definitely be interested in.

In addition, Bloomsbury AI’s chief technical officer, Sebastian Riedel, is also said to be an NLP expert whom Facebook is keen to have on board as part of its broader team.

Reports also suggest the deal will cost the US tech giant’s business in the region of between $20 – $30 million, in a mix of cash and stocks.

News has emerged that the SEC, FTC and FBI have joined the US Department of Justice to deepen their probes of Facebook’s user data policies.

A Washington Post article Monday said the development comes after further disclosures from Facebook revealed additional wrongdoing and actions that weren’t in line with its user data policies.

In particular, the broader investigation is centred on why it took Zuckerberg’s business three years to alert users that some of their data had been illegally harvested by Cambridge Analytica.

“We are cooperating with officials in the US, UK and beyond," said Facebook spokesman Matt Steinfeld said in a statement to the paper. “We’ve provided public testimony, answered questions, and pledged to continue our assistance as their work continues.”