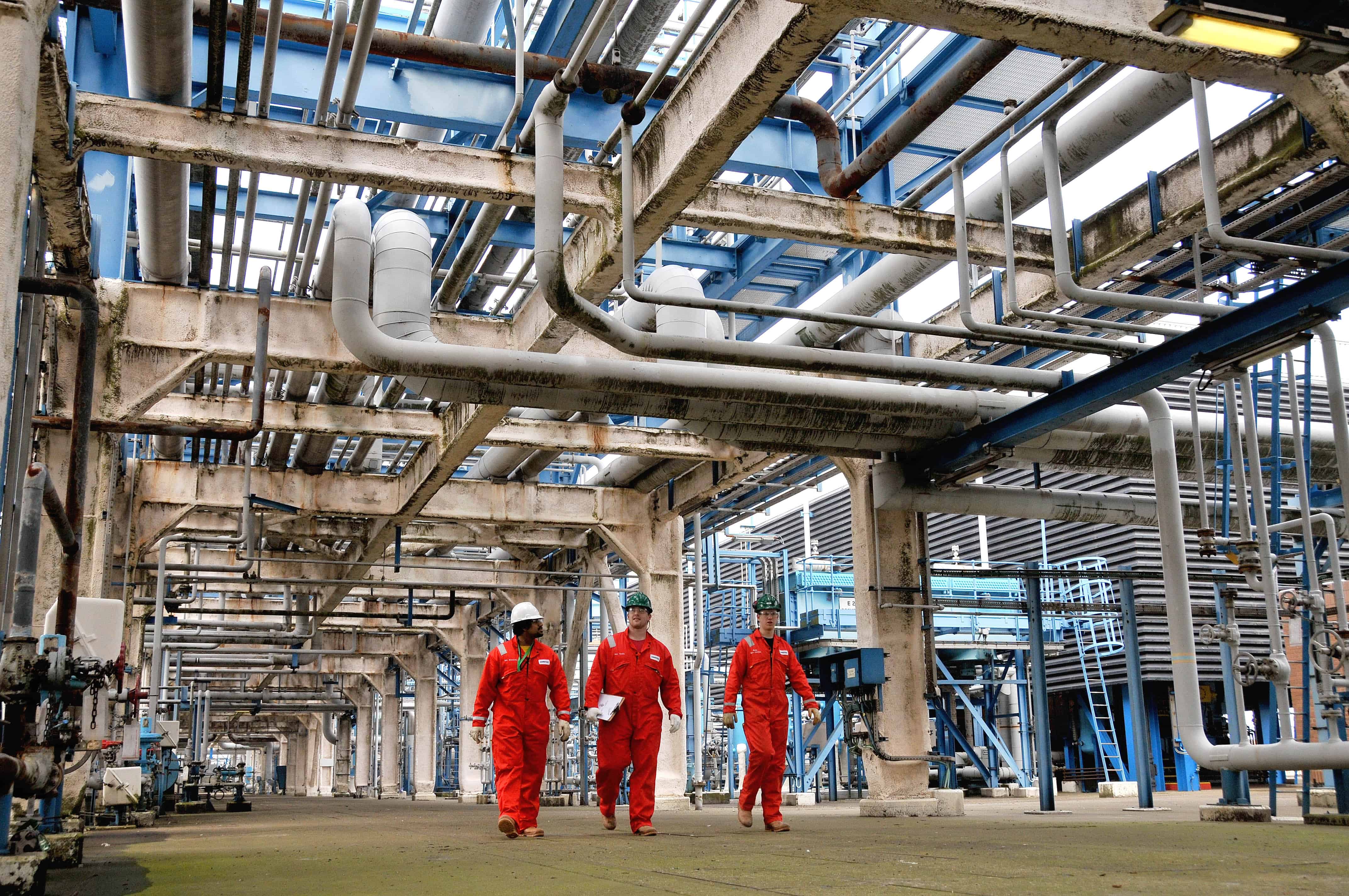 The chief executive of Centrica’s (LON:CNA) Business division is due to step down in March next year, the British Gas owner has said. Mark Hanafin will leave the company following a decade-long tenure.

Centrica’s share price has gained ground in today’s session, having added 0.67 percent to 161.83p as of 14:18 BST. The stock is marginally outperforming the broader UK market, with the benchmark FTSE 100 index currently standing 0.45 percent higher at 7,607.54 points. The group’s shares have lost just under a fifth of their value over the past year, as compared with about a 3.3-percent gain in the Footsie.

Centrica announced in a statement today that Mark Hanafin, chief executive of its Business division, would retire from the company at the end of March next year. A person familiar with his decision to retire told the Financial Times that it followed more than 40 years in the energy industry.

Hanafin joined the British Gas owner in 2008 as Managing Director for Centrica Energy, and since the group’s strategic review in 2015, has led the establishment of the group’s  Distributed Energy & Power business. He became CEO of Centrica Business early last year.

“Mark was a major influence on Centrica’s strategic review in 2015 and has been an invaluable member of my team since I joined the Group at the end of 2014, providing wise advice and support to me and to the Centrica Executive team overall,” the group’s chief executive Iain Conn said in the statement.

The British Gas owner said that it had started a process to appoint a successor to Hanafin. Centrica is scheduled to update investors on its half-year performance on July 31.