Over 1 million computers infected with crypto-mining malware in China 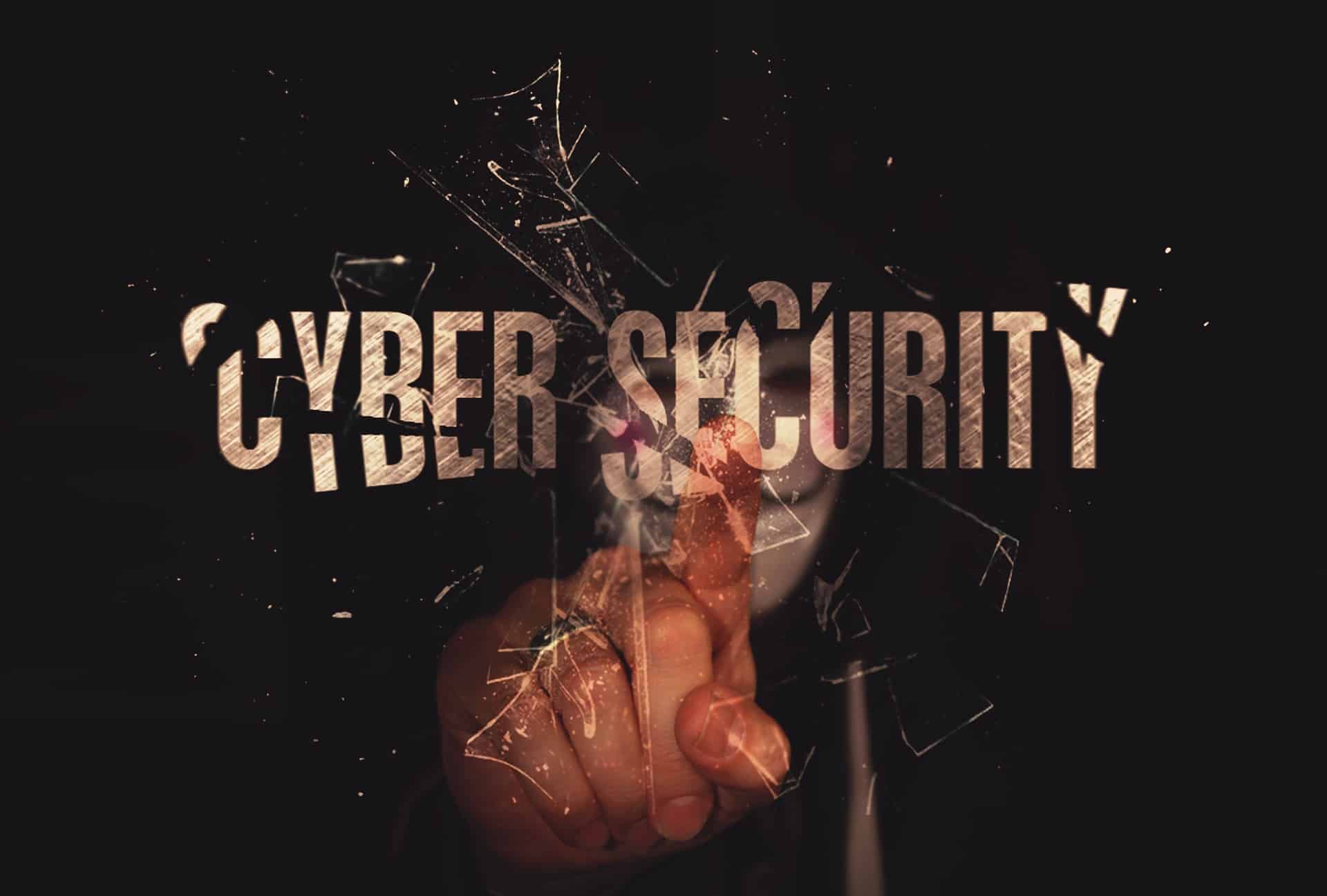 More than one million computers have been infected by cryptocurrency mining malware, industry website Coindesk has reported, citing information from the local press.

According to a Monday report by local publication Legal Daily, police in major Chinese city Dalian have arrested 20 people from a computer technology firm on suspicion that they had gained control of the large number of computers in order profit from illicit cryptocurrency mining.

The suspects allegedly created and embedded the malware inside web browser plug-ins they developed for different purposes, such as enhancing browsing speed. Over one million computer users got infected after installing the plug-ins.

Citing the police, the report said that the infected computers had mined a total of 26 million Digibyte, Decred and Siacoin tokens, worth more than $2 million, over two years. The hackers reportedly focused on smaller cryptocurrencies because the mining of such tokens does not require much computing power, thus the process is quieter and less likely to be spotted by victims. The hackers reportedly developed a network of more than 100 agents to help propagate the illicit mining software, such as through working relationships with internet cafes, Coindesk notes.

Siacoin was recently targeted by another group of Chinese hackers. Media outlets reported last month that a group of hackers allegedly colluded with computer maintenance firms in China to hack into computers owned by Internet cafes to mine the cryptocurrency. The hackers, which were also arrested by the local police, reportedly hacking more than 100,000 computers in internet cafes across 30 Chinese cities since July of last year.