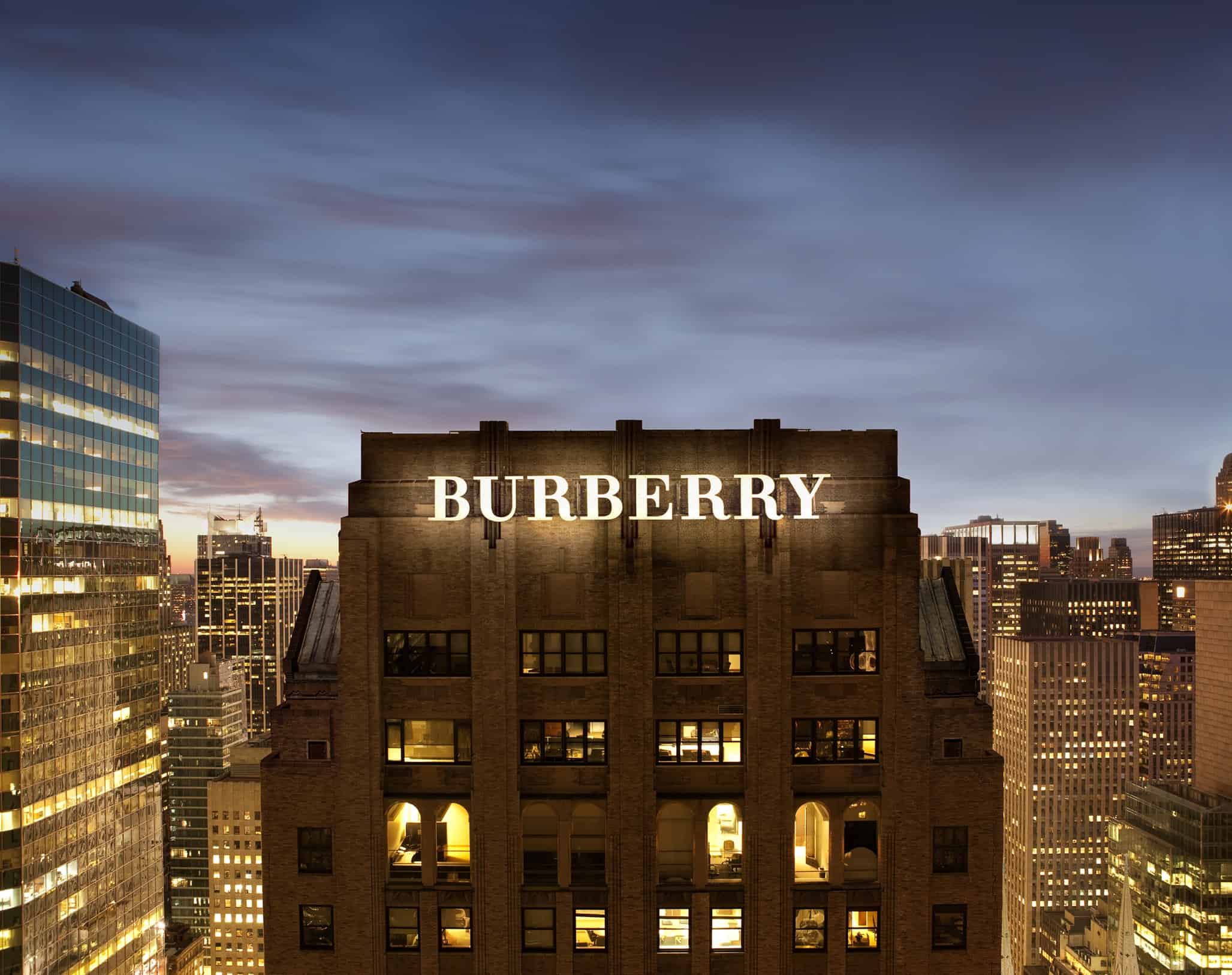 Shares in Burberry (LON:BRBY) have fallen int the red in today’s session, even as the luxury goods retailer revealed that it had grown sales in the first three months of its financial year. The company, however, reported that softer tourist demand had impacted its performance at home and in Continental Europe.

As of 09:28 BST, Burberry’s share price had given up 2.89 percent to 2,041.00p, underperforming the broader UK market, with the blue-chip FTSE 100 index currently standing 1.36 percent down at 7,587.44 points. The group’s shares have added more than 28 percent to their value over the past year, as compared with about a 3.5-percent gain in the Footsie.

Burberry announced in a statement this morning that its comparable sales had growth three percent in the first quarter of its financial year. The company enjoyed strong performance in its Americas segment, where sales grew by a high single digit percentage, while the Asia-Pacific posted mid-single digit percentage growth, with Hong Kong, Korea and Japan all benefitting from Chinese spend shifting more to Asian tourist destinations within the region.

The group’s EMEIA segment, however, declined by a low single digit percentage, with softer tourist demand impacting both the UK and Continental Europe while the Middle East remained weak due to macro factors.

“We think the potential for Burberry is strong and that the group’s strategy is correct, which is why it’s one of our largest holdings in the fund. In the near term, there is nothing in these numbers to leave either the bulls or bears able to pronounce a decisive victory,”  Laith Khalaf, senior analyst at Hargreaves Lansdown commented, as quoted by Proactive Investors.