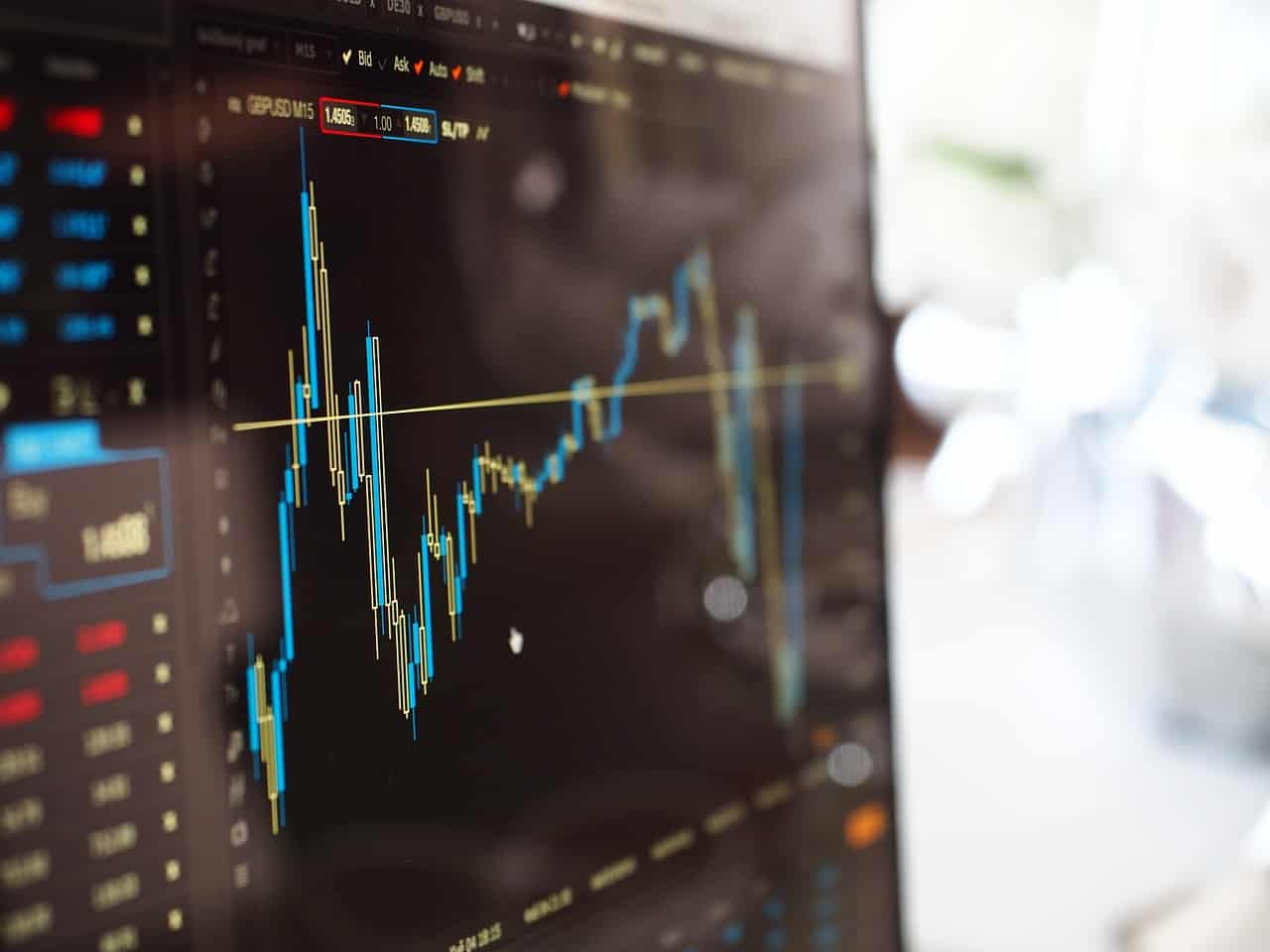 The Stellar price (XLM/USD) has surged over the past 24 hours on news that major crypto exchange Huobi is adding support for the digital coin.

With a 24-hour volume of just over $700 million, Huobi is currently the third-largest cryptocurrency exchange, behind Binance and OKEx.

The news gave a significant boost to the sixth-largest digital currency, whose price rose to $0.348 in the afternoon, which was its highest level since May 17, according to data from cryptocurrency tracker Coinmarketcap. The coin eventually finished the day at $0.331, still significantly higher than its opening level of $0.297.

Stellar revisited the $0.34 level once more in today’s morning trading, with its price touching the Wednesday high of $0.348. However, the coin has since retreated to lower levels and is currently hovering just above yesterday’s close.

Meanwhile, Stellar has seen a notable improvement in terms of market activity, as its 24-hour trading volume has topped $200 million. Nearly half of that volume has been generated on the world’s largest crypto exchange, Binance, while South Korean major Upbit has captured a 16% share. The Huobi listing has so far had no direct impact on the coin’s volume, according to Coinmarketcap data.

In today’s trading, the Stellar price stood at $0.334, as of 11:01 BST. The digital coin has gained just over 11% in the past 24 hours, Coinmarketcap data shows. The coin’s total market cap currently stands at $6.2 billion.

Specialising in economics by academia, with a passion for financial trading, Michael Harris has been a regular contributor to Invezz. His passion has given him first hand experience of trading, while his writing means he understands the market forces and wider regulation.
Related news
Technical index hints at a possible Tezos (XTZ) surge
11th July, 12:36
A recent poll shows that crypto Twitter mostly holds Bitcoin
11th July, 12:33
Cosmos (ATOM) price grows by over 13% in 24 hours
11th July, 12:24
IOTA broke a strong resistance but has yet to turn it into a support
11th July, 12:11
Lumi Wallet: An intuitive crypto wallet for the masses with style and security in mind
11th July, 05:49
Related market data
Invezz uses cookies to provide you with a great user experience. By using Invezz, you accept our privacy policy.