Number of crypto mining companies in Russia increases by 15% 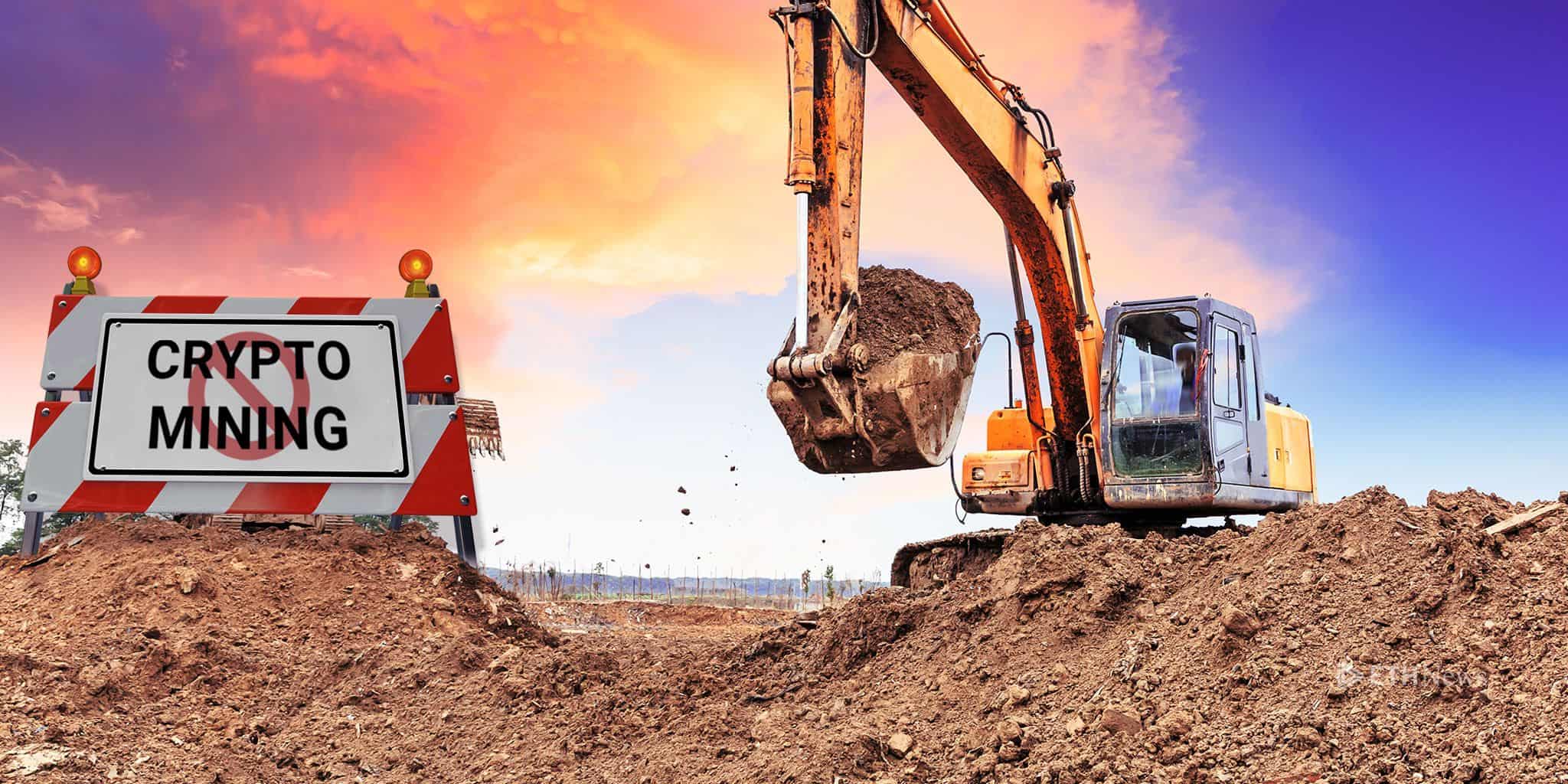 The Russian crypto sector is expanding.

The number of businesses operating mining facilities has increased this year, more Russians own cryptocurrency.

Data confirming these trends has been presented by the country’s crypto and blockchain association, which also warned that delayed embrace of digital financial technology costs Russia a trillion rubles each year.

75,000 Businesses Mine Cryptocurrencies in Russia

The Russian Federation, a vast country rich in energy resources including cheap electricity, has what it takes to become a major crypto mining destination.

Recently released statistics show that this modern sector of the economy is rapidly developing.

The number of crypto mining companies has increased by 15% in H1 2018 to a total of 75,000, according to the Russian Association of Cryptocurrencies and Blockchain (RACIB).

"According to the results from the first half of this year, the number of mining enterprises in Russia has increased by 15%, to 75,000. The mining industry already employs 350,000 people. 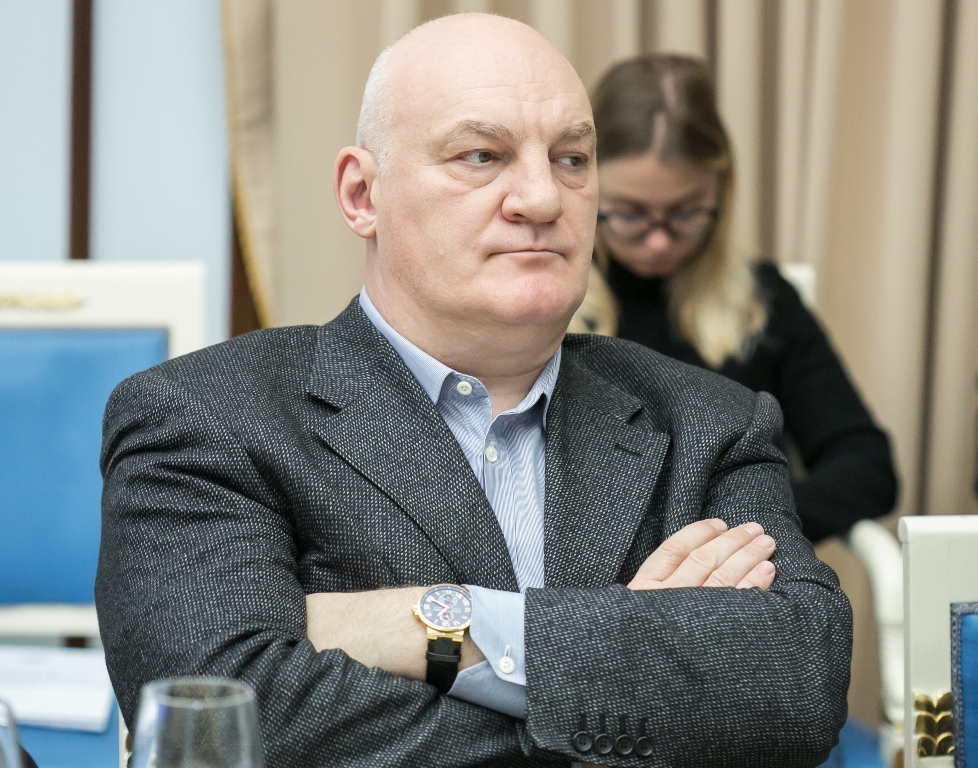 "As of July 2018, Russia accounts for about 6% of the world’s mining market, which is 1% more than a year ago, while the US and Canada hold the leading positions."

Pripachkin shared the numbers with reporters on the side-lines of the first meeting of the Council on the Digital Economy of the Federation Council, the upper house of Russia’s parliament.

Not everything in his comments, however, sounded optimistic. RACIB’s president warned that Russia actually risks missing the opportunity to become a digital financial leader.

He stressed that “digital money is already a given” and Russia’s delay in accepting and adopting it “means a loss of investments of up to 1 trillion rubles a year” (>$15 million USD).

To prove his point, Yuri Pripachkin quoted a Morgan Stanley report, according to which the top five countries by trading volume of cryptocurrencies in H1 2018 are Malta, Belize, the Seychelles, the United States, and South Korea, and by number of crypto exchanges – the United Kingdom, Hong Kong, the US, Singapore, and Turkey.

Russia is not in either of these groups, he noted. At the same time, RACIB claims the number of Russians owning cryptocurrency has increased this year from 2.5 to 3 million.

The newly released data confirms what is already obvious – the Russian crypto industry is developing at a fast pace, despite the lack of comprehensive regulations.

The final adoption of three bills aimed at legalizing crypto transactions and activities has been postponed until the fall session of the State Duma, the lower house of the Russian parliament (pictured below). 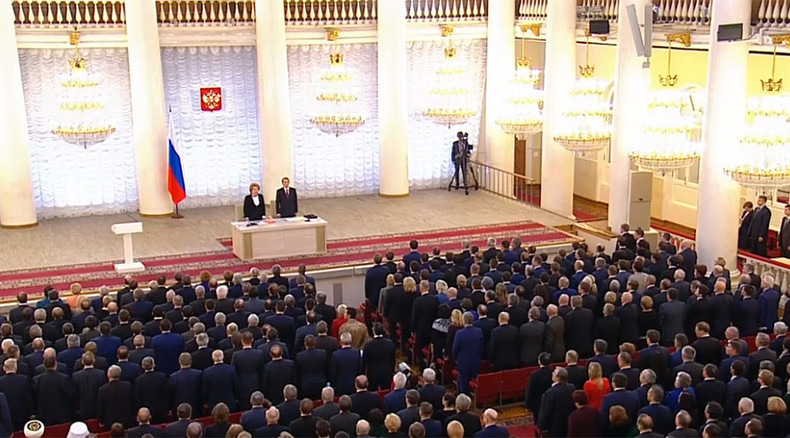 In July, Russian crypto media published information about the employment and remuneration in the fintech sector.

According to the statistics, the average salary in the industry has fallen by 40% from the 2017 record levels but, nevertheless, it remains relatively high for Russian standards, 10 times higher than the country’s average for certain professionals.

Earlier, RACIB announced that 70,000 Russians are employed in the crypto sector, a figure that obviously excludes those hired by mining companies.

Responding to the need for qualified professionals, a number of Russian universities have started offering educational courses and postgraduate programs on cryptocurrencies and blockchain technologies.