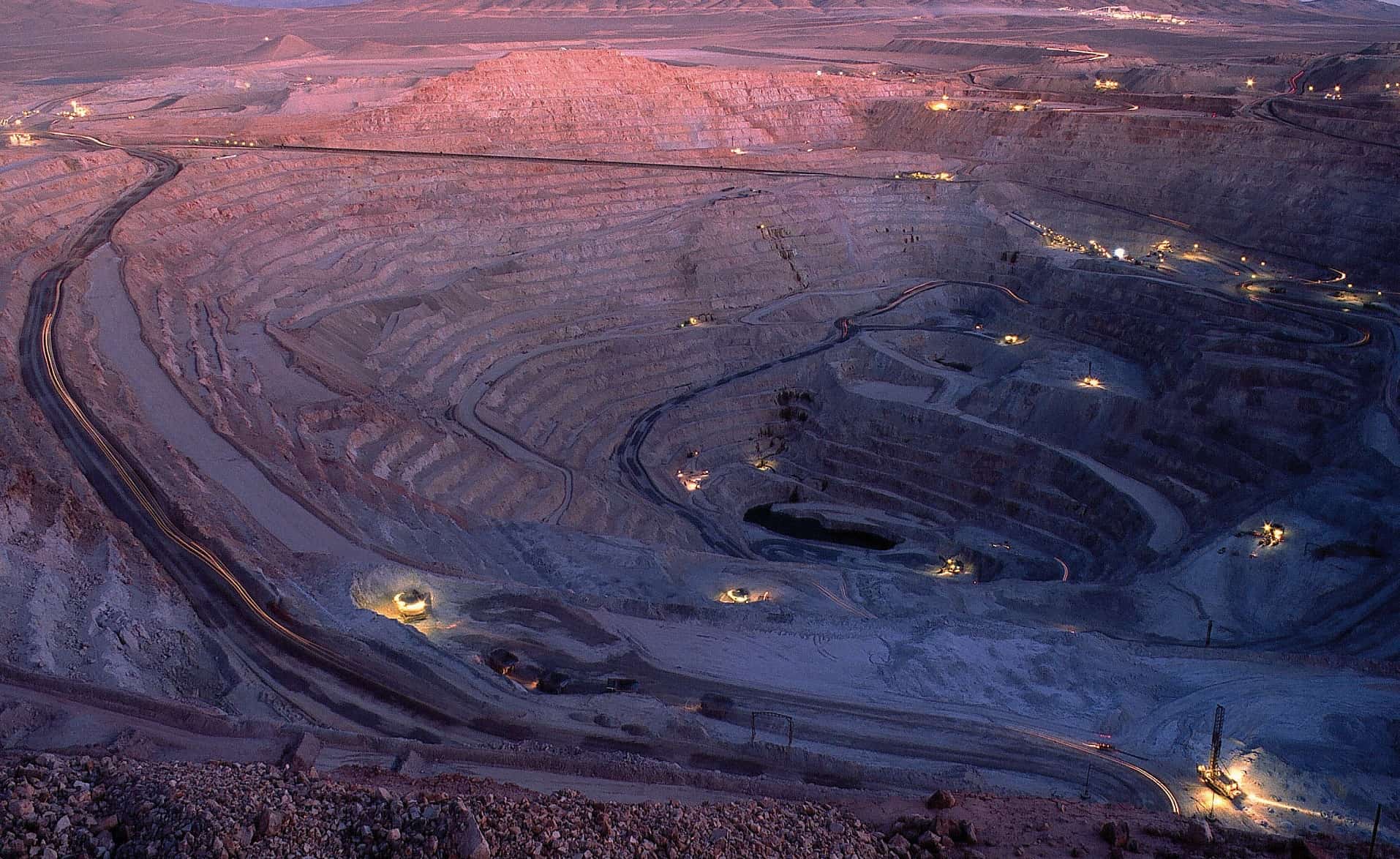 BHP Billiton (LON:BLT) will pay $50 million to settle a class action complaint in the US over the Samarco dam failure, the blue-chip miner has said. The company further announced that a Brazilian court had approved  an agreement with the country’s authorities which settles a £4-billion lawsuit over the disaster which killed 19 people in 2015.

BHP Billiton’s share price has been little changed in London in today’s session, having inched 0.14 percent higher to 1,721.40p as of 10:30 BST. The shares are outperforming the broader UK market, with the benchmark FTSE 100 index having fallen into the red and currently standing 0.52 percent in the red at 7,736.07 points. The group’s shares have added just under a quarter to their value over the past year, as compared with about a three-percent gain in the Footsie.

BHP Billiton announced in a statement today that it had reached an agreement to settle the class action complaint filed in the US District Court of the Southern District of New York on behalf of purchasers of American Depositary Receipts between September 25, 2014, and November 30, 2015, in relation to the Samarco dam failure which took place on November 5, 2015. Under the terms of the agreement, which is pending court approval, the blue-chip miner has agreed to pay the plaintiffs $50 million, with no admission of liability.

BHP, however, continues to face a class action in Australia over Samarco, with more than  3,000 investors having signed up to the lawsuit.

The Anglo-Australian miner further said today that a Brazilian court had approved a BRL20 billion (around £4 billion) civil claim related to the dam disaster. Under the agreement, BHP and Samarco partner Vale will establish a fund for clean-up costs and remediation and for compensation of impacts relating to the Fundão tailings dam failure.