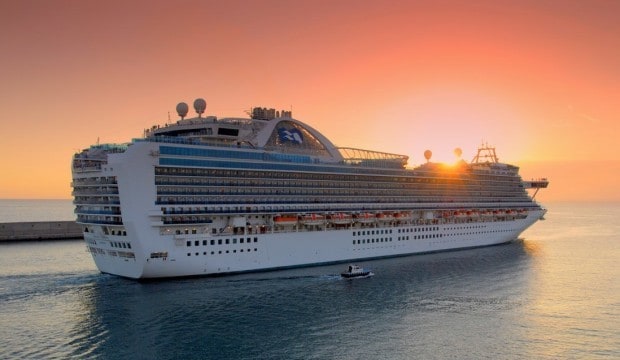 Carnival (LON:CCL) has this morning announced details of the purchase of shares, following its previous announcement of its Share Repurchase Programme.

Carnival’s share price has so far fallen in London in today’s session, having dipped 0.56 per cent to 4633.00p as of 8.58 BST. The stock is marginally underperforming the broader UK market, with the benchmark FTSE 100 currently standing at 0.33 per cent lower at 7540.87 points.

Carnival plc confirmed it has purchased 125,000 shares with the average price per share at 4647.3808 pence. All purchases, including shares which been purchased but not yet settled, Carnival holds 17,580,130 in treasury and has 1199,661,433 shares in issue. Purchases were made by Merrill Lynch international, on behalf of the company.

Earlier on in June, Barclays moved its rating on the blue-chip from ‘hold’ to ‘buy’ after the group update when Proactive Investors quoted it as saying investors should not have been ‘spooked out’ by the company’s guidance. Other analysts, including Shore Capital reaffirmed Carnival as a ‘hold’, at the time.

Carnival plc will go ex-dividend on Thursday along with Paddy Power Betfair, Royal Bank of Scotland following which investors will no longer be eligible for the latest dividend pay. Reuters reported: “According to Reuters calculations at current market prices, the effect of the resulting adjustment to prices by market-makers would take 4,24 points off the index.”